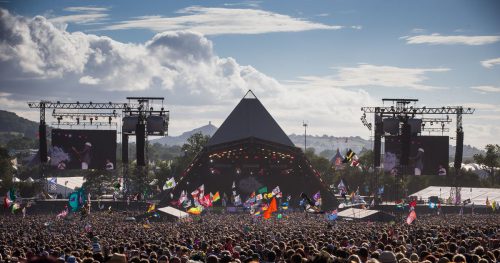 Glastonbury which has been cancelled two years in a row makes its return with a very exciting line up. Paul McCartney, Kendrick Lamar and Olivia Rodrigo are just some of the artists announced to preform at this summers festival.

It has already been announced that Billie Eilish will return for a second time performing on the Pyramid Stage, along with Diana Ross who will perform in the Sunday ‘teatime legend’ slot. This years line uo features a strong pop presence with artists such as Doja Cat, Megan Thee Stallion, Charlie XCX and Calroine Polachek all appearing. 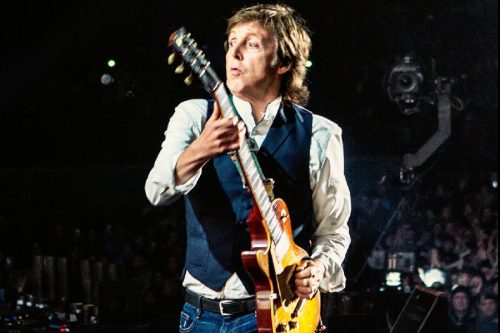 The names announced are the first shortlist of acts for this year’s festival, which takes place on June 22nd-26th. The full lineup is expected to be published in May.

This year’s Glastonbury will act as a belated birthday celebration for McCartney, who turns 80 on June 18th, making him the oldest ever headliner at the festival while the Friday night headliner Billie Eilish will be the festival’s youngest ever solo headliner. 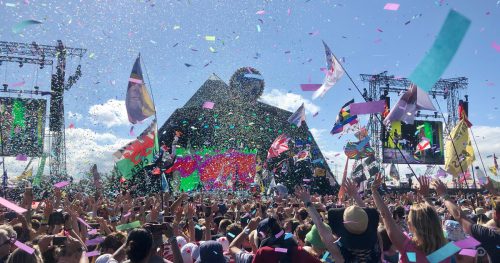