The Government is reportedly poised to spend €5 million on church owned properties so they can house Ukrainian refugees.

The money would be spent on renovating and maintaining older buildings owned by religious orders.

According to the Irish Independent the Department of Children, which is leading the state’s efforts to house those fleeing the war in Ukraine, have held talks with the Association of Leaders of Missionaries and Religious in Ireland to secure church owned accommodation.

It’s reported the AMRI told officials it’s members properties could be offered free of charge provided the state picked up the bill for maintaining the properties and utilities. 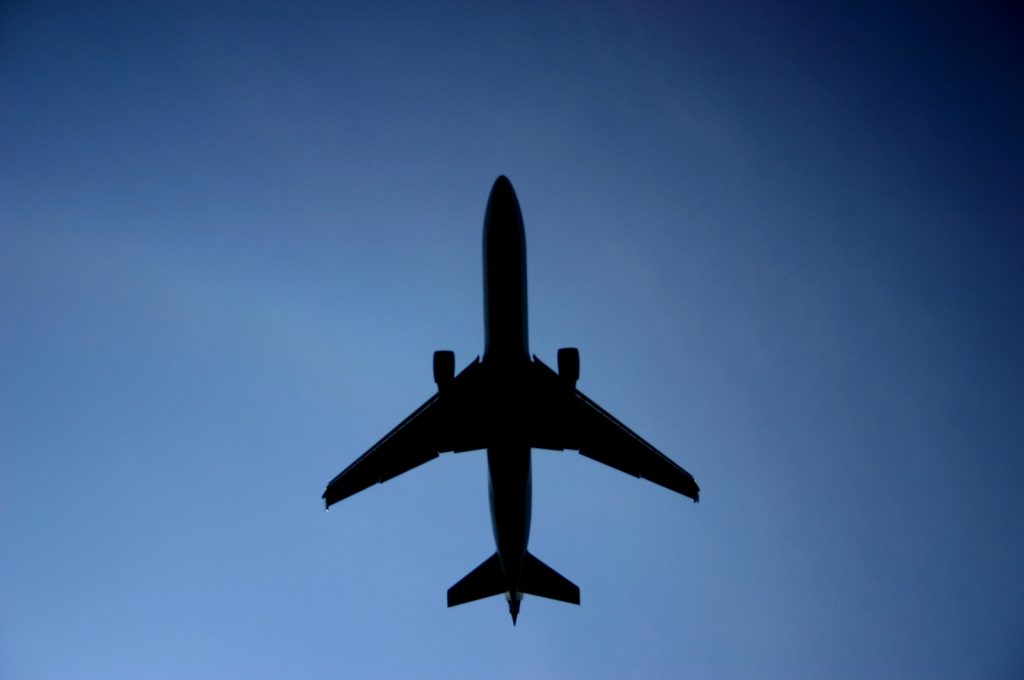