The four-part series, titled ‘Holding’, was filmed over a two and a half month period in West Cork.

Karen Cogan, a Cork born writer and actor is the executive producer, co-creator and co-lead writer of the series. 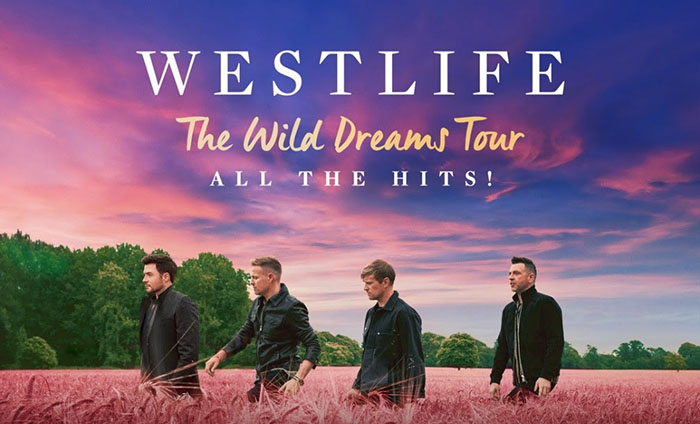 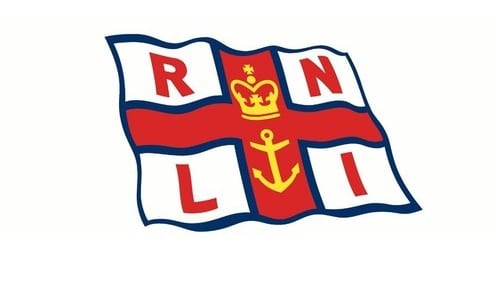