Inspectors also found the agency was moderately non-compliant in the remaining five standards.

The service was found to be majorly non-compliant in how the service performs its functions in accordance with relevant legislation, regulations, national policies and standards to protect children and promote their welfare.

The report details a shortage of staff in some some areas of the service resulting in them struggling with unmanageable caseloads.

Tusla’s Cork branch was also found to be majorly non-compliant in how children are screened and directed to the appropriate service- with some waiting up to two years before preliminary enquiries took place.

Inspectors also spoke with seven children and 10 parents who were current or past users of the service.

All of them said they were happy with the service and spoke positively about the staff.

The adults involved also told the inspectors that the service had made a difference in their lives.

The report also found that the service had an experienced management team with clear lines of responsibility.

Tulsa submitted a detailed compliance plan at the start of this month in response to the report in which it sets out its plan to meet the national standards for the protection of children. 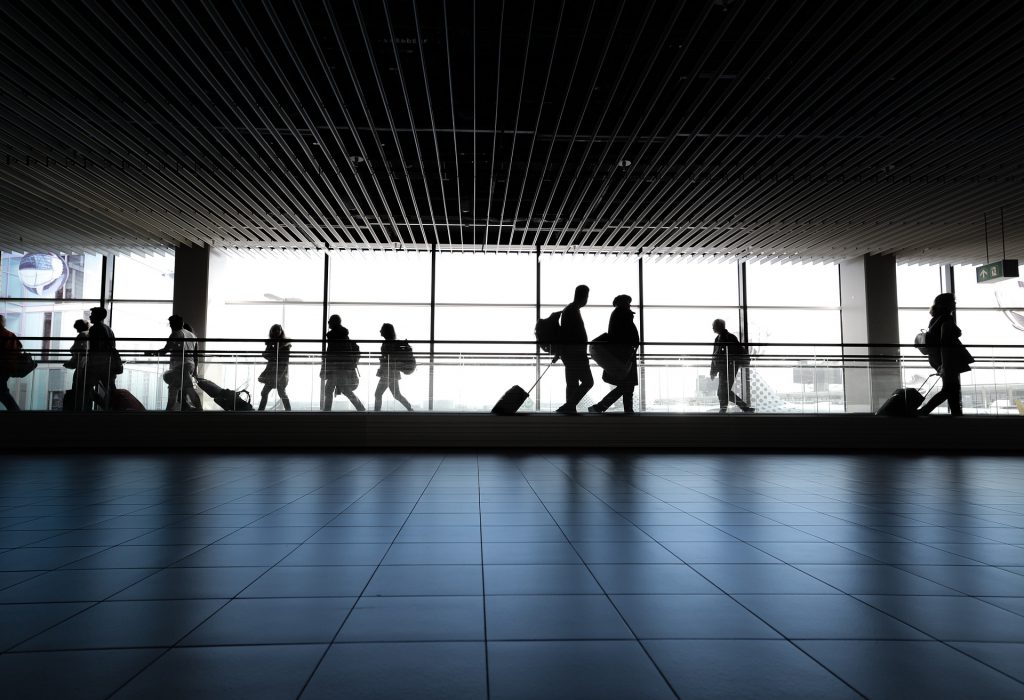