However OSi says it can’t be more specific about the precise location of the burial site and that a definitive view can only be determined by information beyond its available records.

The Irish Examiner reports that this comes following a review by OSi of old maps and records on foot of a request from Cork City Council, for its assistance on the Bessborough site as part of the council’s drafting of a new city development plan.

Reacting to the news the Cork Survivors and Supporters Alliance, which wants the burial site protected from development, said An Bórd Pleanála has already ruled on the burial matter by refusing  planning and this view from the OSI just extends the area they would like to be protected 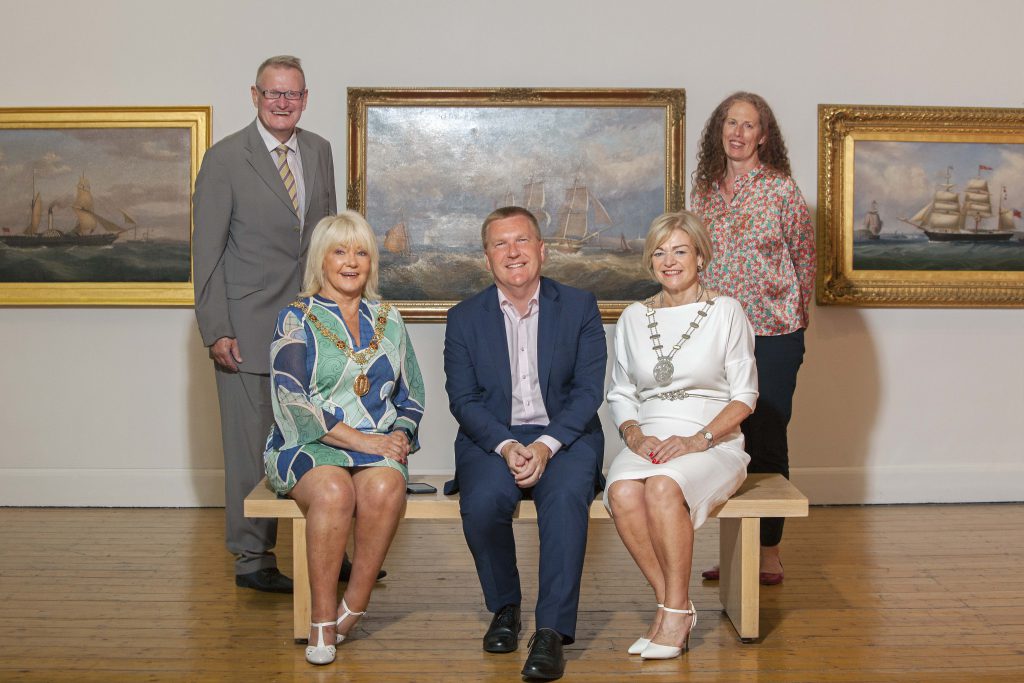 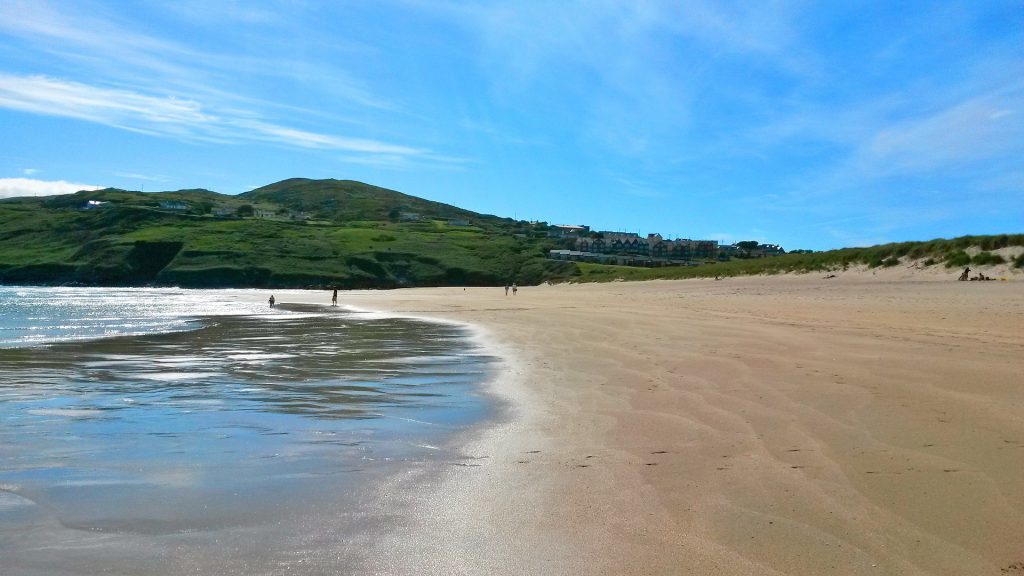 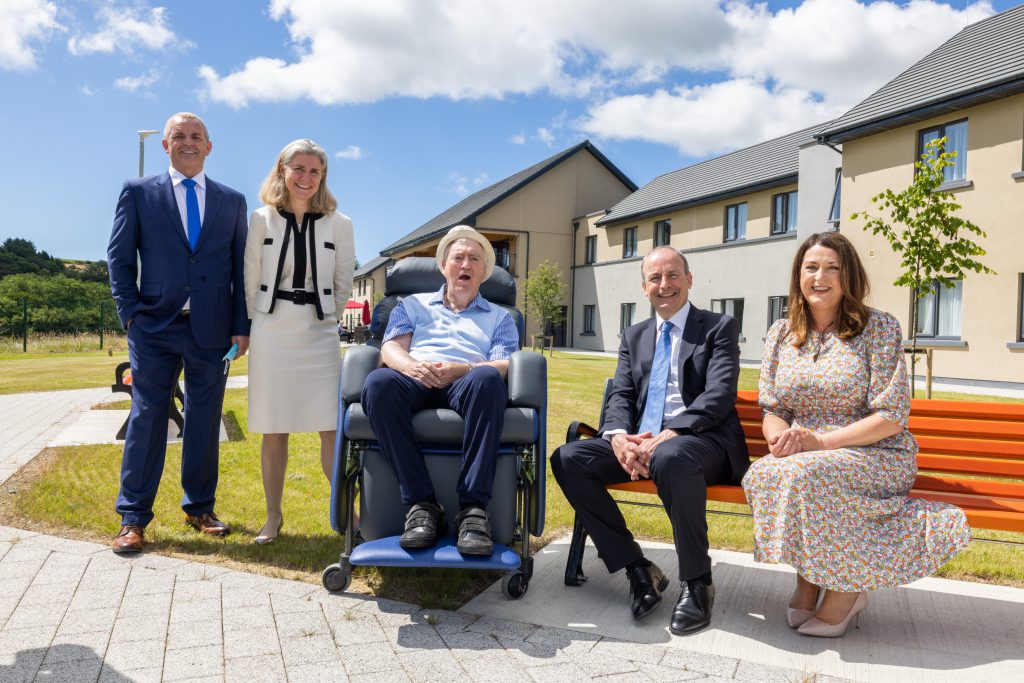