Hopes that Garth Brooks could play in Cork

The music legend could play three gigs in Croke Park next September.

It comes seven years after he had to cancel five dates in Dublin when there were problems with the licence.

Hopes are high that the country star will perform Leeside next year too after bosses at Páirc Uí Chaoimh told local residents’ groups that they have plans for a three-night concert in April next – though no artist has been confirmed.

“What we do know is that there is an application that has gone into Dublin City Council, Eamon O’Boyle on behalf of Aitken Promotions for April 23rd and April 24th – the date for submissions closed last month. That’s currently with the council.

“However there was speculation last night for three nights in September, which sounds like a reasonable time frame for me.” 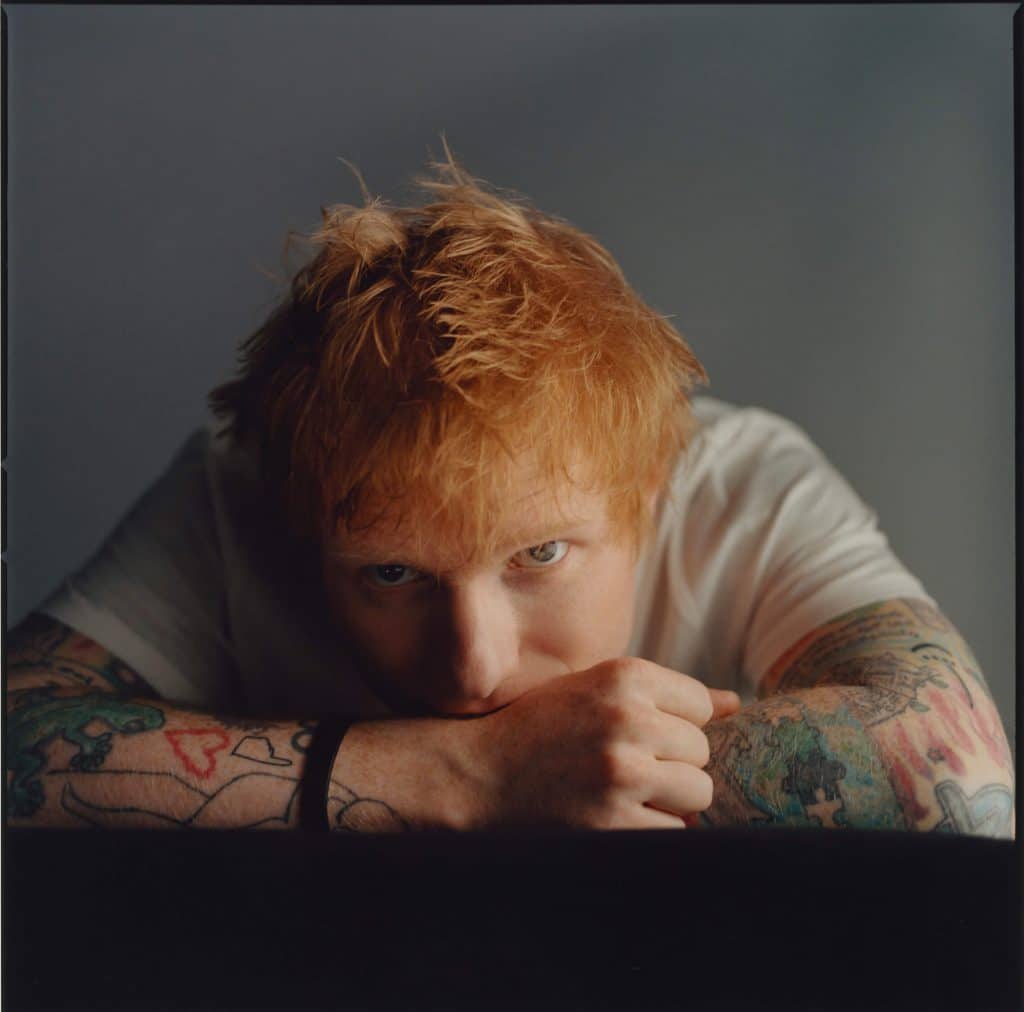