The storm – which had knocked out power just days ago – returned to flood towns and cause mudslides on the Gulf coast.

It comes as storm preparations are growing for Hurricane Henri in north-eastern US – where a state of emergency’s been issued for New York City.

People have left popular beach communities and stocked up on batteries and fuel as they brace for torrential rain and storm surges.

In Rhode Island, Governor Dan McKee is urging state residents to stay at home from today into tomorrow morning:

“Rhode Island is expected to see damaging winds, significant flooding, storm surge and extended power surges. People are going to be without electricity.” 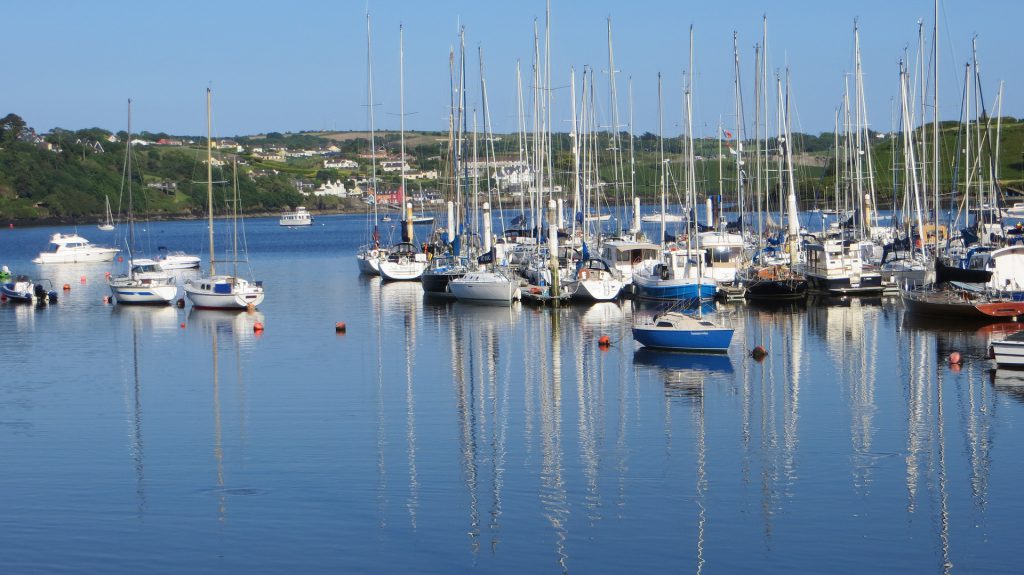 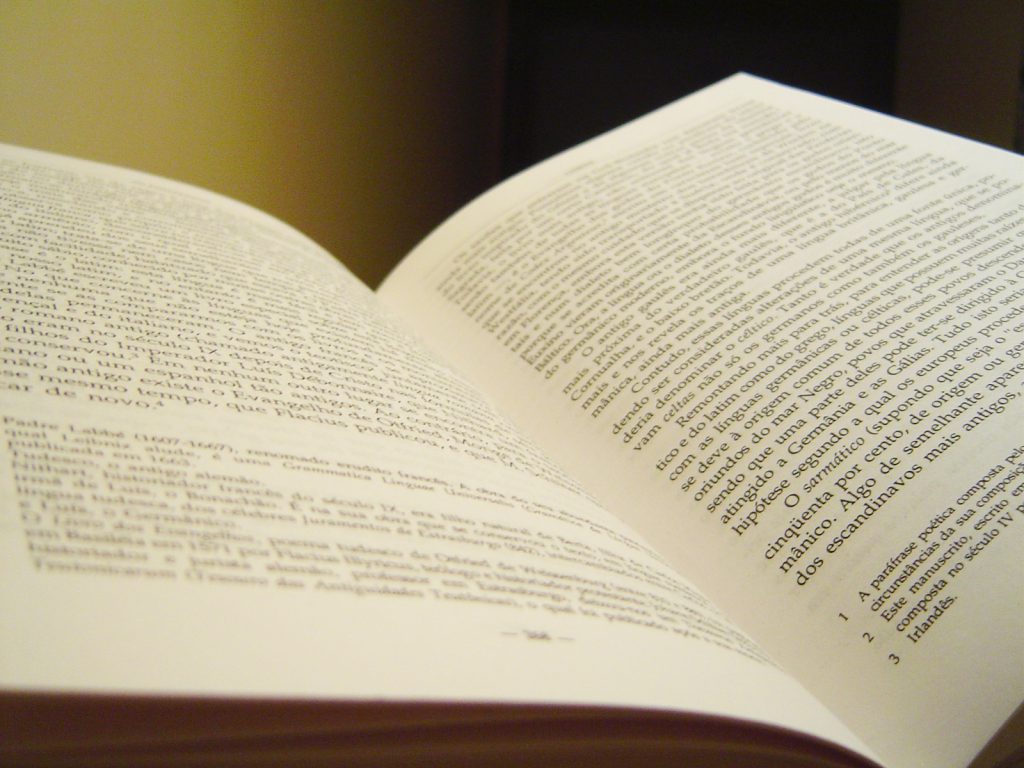 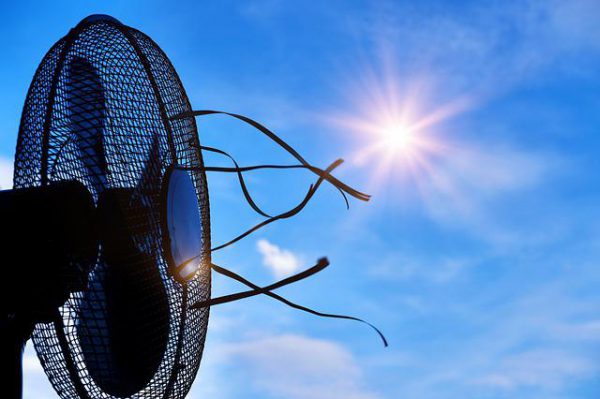