The line up for this year’s edition of I’m A Celebrity… Get Me Out Of Here! has been officially revealed by ITV.

Once again this year the reality show will be based in Wales because of travel restrictions due to the pandemic.

There has been many rumours about who will be heading to Gwrych Castle in North Wales over the past couple of weeks but now we know that the cast will include TV presenters Louise Minchin and Richard Madeley as well as former Strictly Come Dancing judge Arlene Phillips and retired footballer David Ginola.

The 2021 series of the reality show kicks off this Sunday November 21st and is available to watch on ITV or Virgin Media One.

The full line up is: 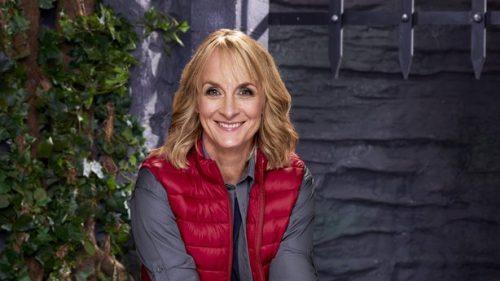 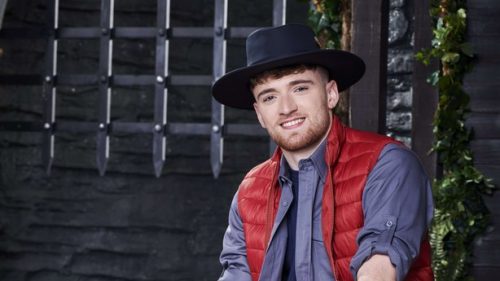 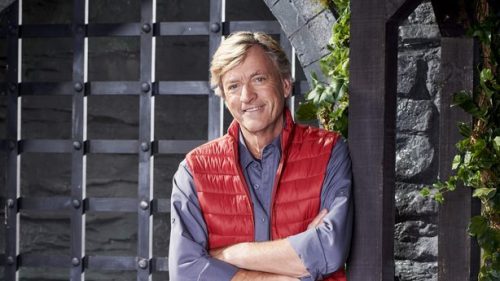 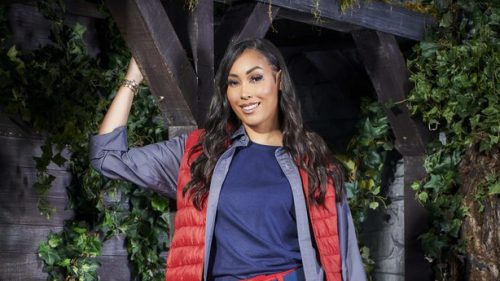 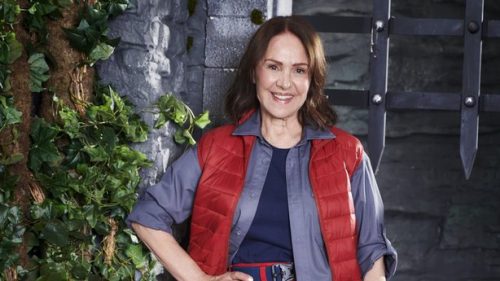 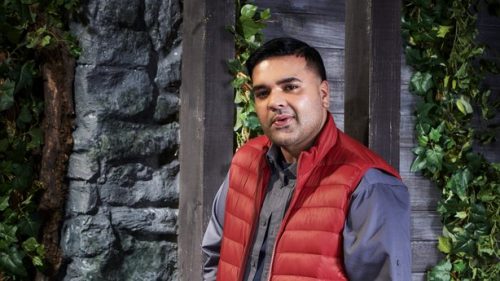 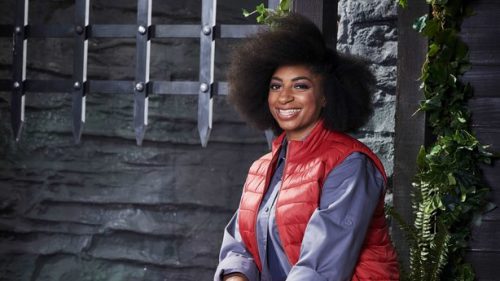 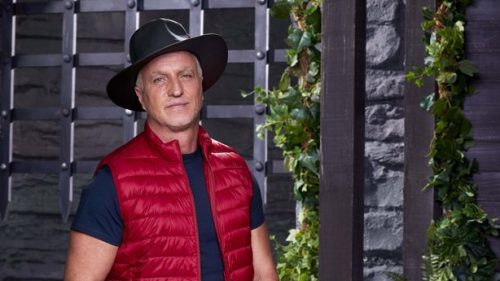 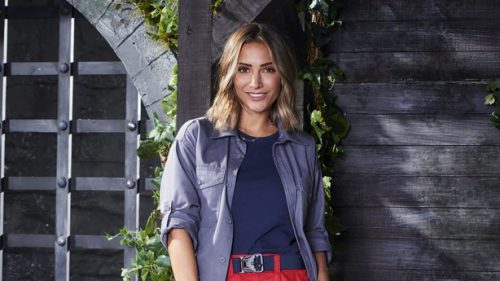 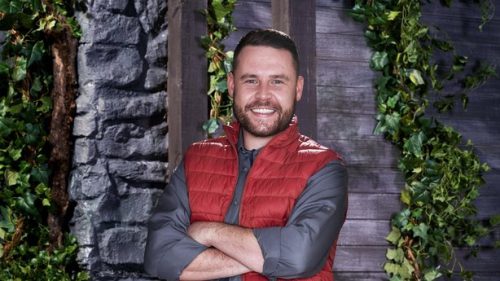