In Britain, House Of Commons Speaker Announces He’s In Favour Of Letting MPs Bring Their Babies With Them

In Britain, the House of Commons speaker says he’s in favour of letting MPs bring their babies with them for parliamentary debates.

Speaking to The Daily Telegraph, Lindsay Hoyle says he’s up for the change as long as youngsters don’t disrupt proceedings.

Under current rules, politicians are allowed to have their babies with them when voting but not while they’re debating 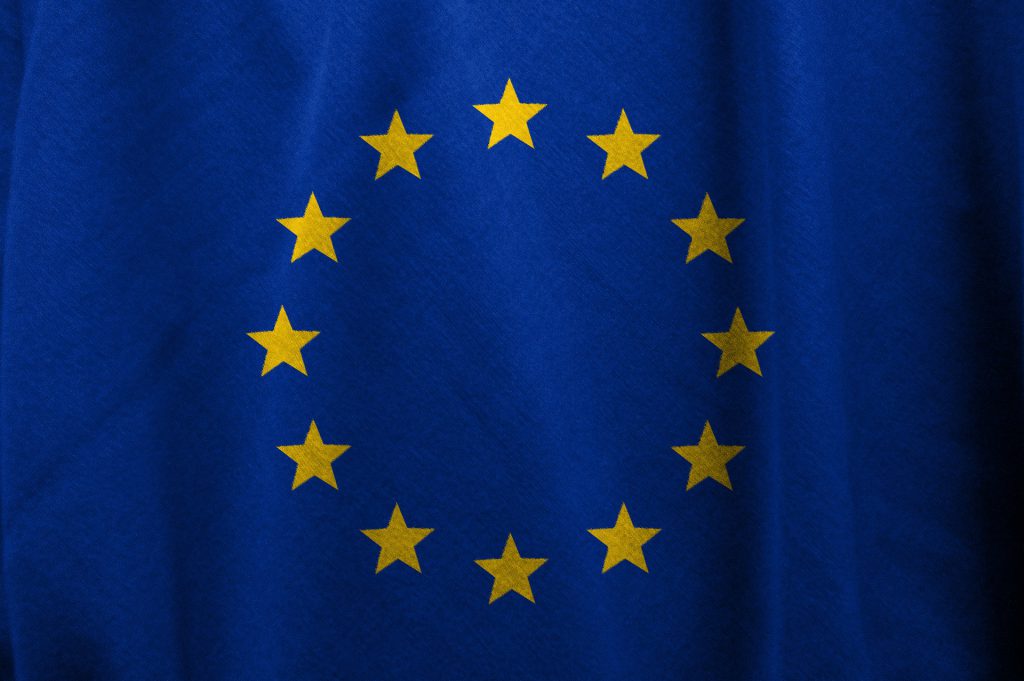