Ireland Has Ranked Among Lowest Numbers For Home Ownership In EU

Ireland has ranked among the lowest numbers for home ownership in the EU.

New figures from Eurostat and published in the Irish Daily Mail today show that 29 percent of the population here are tenants- making Ireland the ninth lowest for owning our own homes.

The new data also shows that Ireland has the lowest rate of people living in an apartment at just 8 percent. 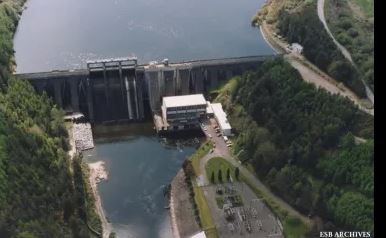 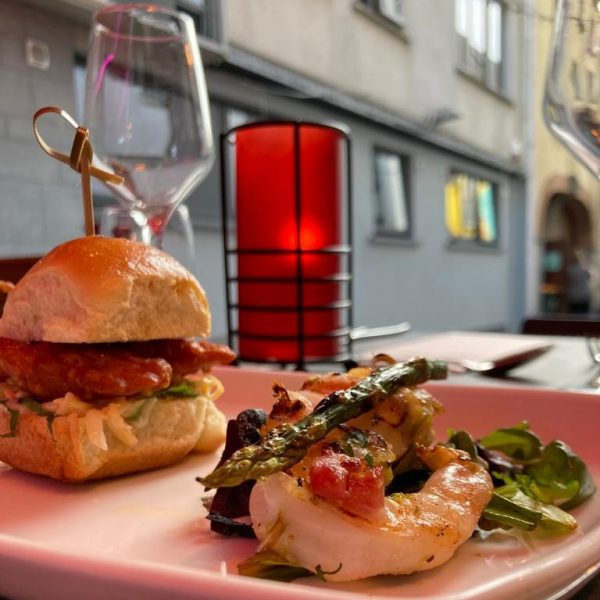