Munster will be boosted by the return of their Irish internationals for Sunday’s U-R-C clash with the Dragons at Rodney Parade.

Those who toured New Zealand this summer are available for selection.

But head coach Graham Rowntree will be without the ten players selected for the Emerging Ireland squad’s series in South Africa.

The fitness of Mike Haley Alex Kendellen, Rory Scannell and Simon Zebo will be monitored this week before a decision is made on their availability.

Stephen Archer, however, is back in full training after recovering from a thigh injury.

He picked up the problem during his debut in Cardiff’s victory over Munster in the U-R-C on Saturday.

Williams – who faces up to four months on the sidelines – has been ruled out of the Tests against New Zealand, Argentina, Georgia and Australia. 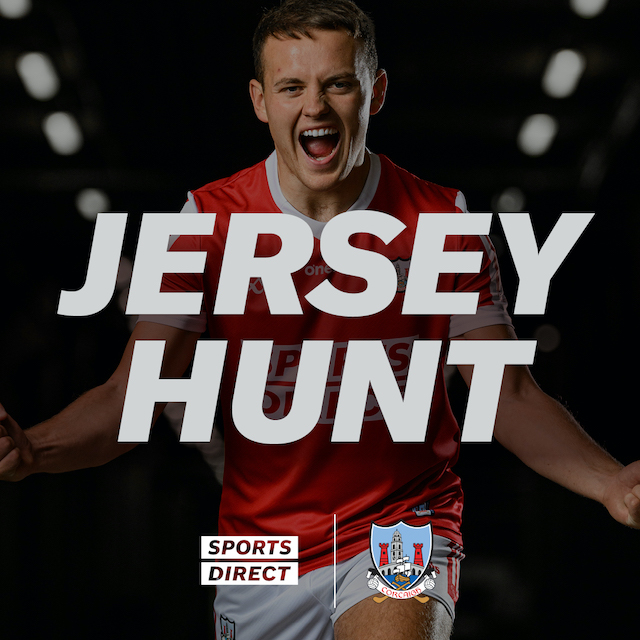