The England winger moves to Old Trafford in a deal worth 85 million euro.

Sancho – who has signed a 5 year contract – says the move is a “dream come true”.

The former Man City academy player will wear the number 25 shirt for this season, with expectation he will take the famous number 7 from Edinson Cavani when his contract expires at the end of the season. 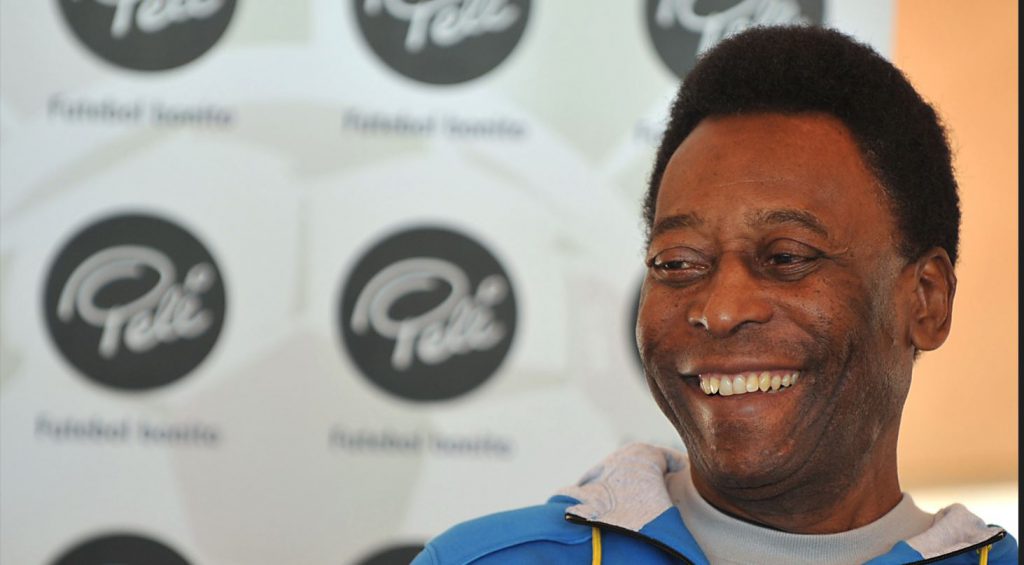