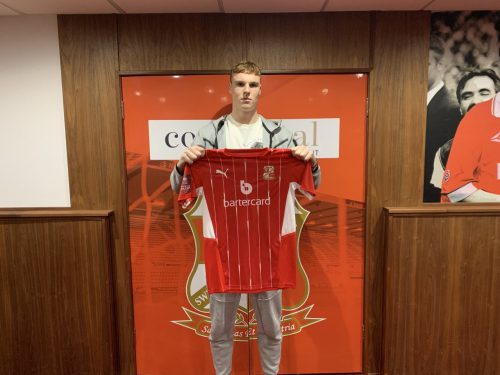 The former Cork City defender could make his debut for Swindon Town against Manchester City in the third round of the FA Cup.

City meanwhile are without at least 7 first team players due to a Covid 19 outbreak, while manager Pep Guardiola will also be absent.