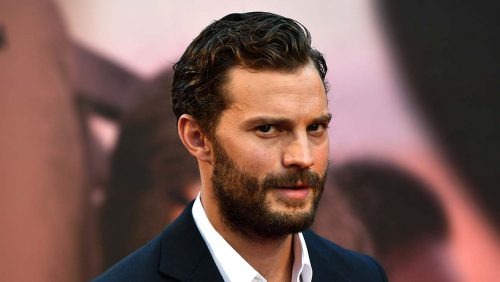 Belfast star Jamie Dornan has been cast alongside Gal Gadot in the Netflix spy thriller Heart of Stone.

Heart of Stone will be directed by Tom Harper, whose other credits include The Aeronauts, Wild Rose and Peaky Blinders. No details of the plot have yet been released.

It has been described as a ‘potential franchise-starter’.

Dornan is currently starring in Belfast, for which he received a Critics Choice nomination and Golden Globe nomination. Next he’ll star in The Tourist series on HBO Max, premiering March 3