The former Little Mix star has now confirmed that she is going solo. “I am so excited to join YMU and can’t wait to start my next chapter,” she said in a statement.  YMU also signs Clean Bandit, James Arthur, Take That, and Years & Years.

The group CEO of the company said: “Jesy has enjoyed incredible success as a recording artist and performer and is well placed to further her remarkable career. She is a hugely talented, versatile, and authentic artist with a strong creative vision, and we are looking forward to helping her realise that.”

Nelson hinted she was set to release solo music last month when she posted a selfie on Instagram with the caption, “Let’s go” along with some musical emojis. She further fed speculation that she’s working on new material by sharing a studio snap of herself alongside songwriters Patrick Patrikios and Hanni Ibrahim, who she had previously worked with during her time in Little Mix.

It’s not yet known when she will release music, however, if she has secured a deal with a record label. 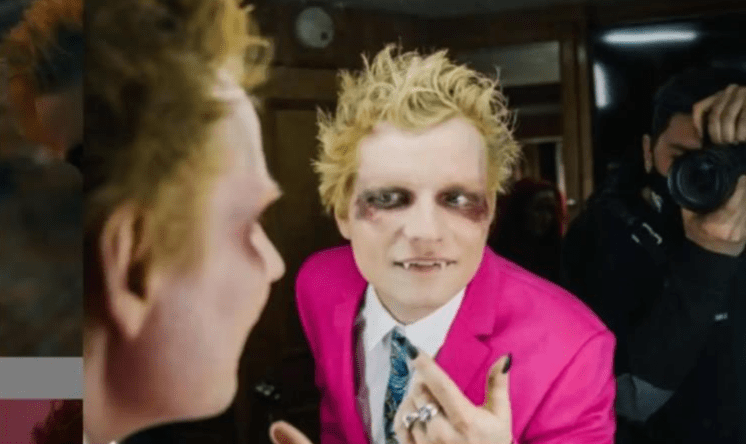 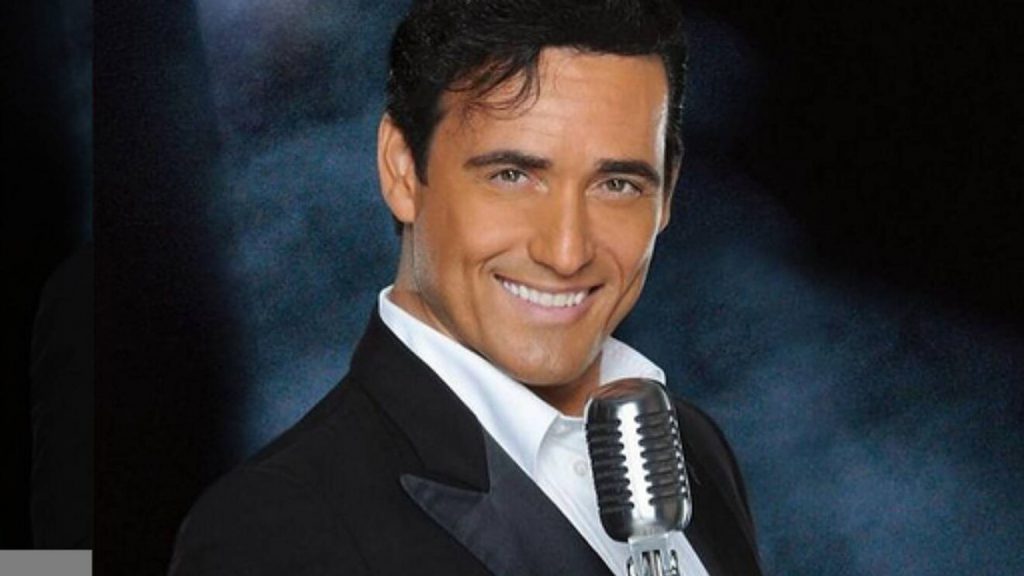 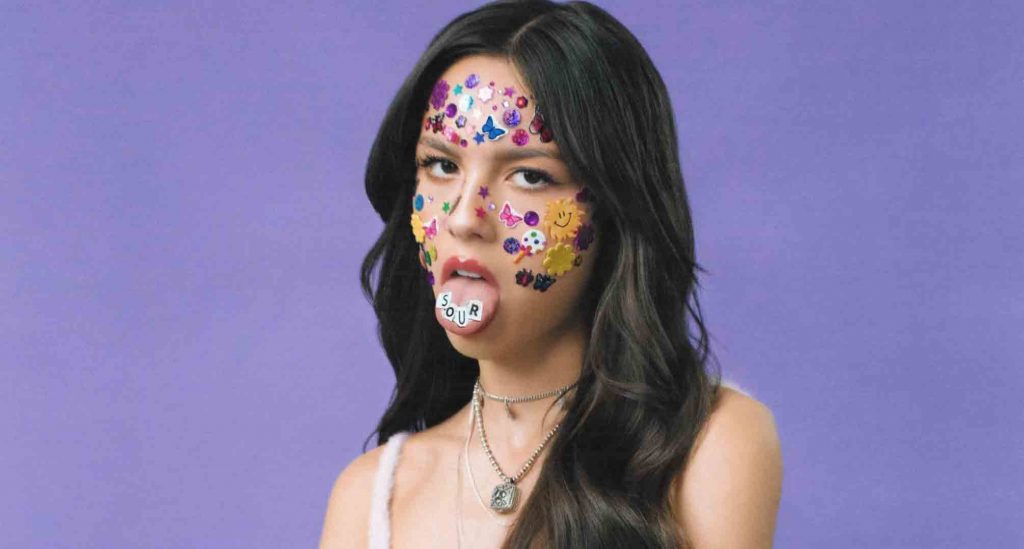