Kevin Flahive to miss the rest of the season

Cork defender Kevin Flahive has been ruled out for the rest of the season.

The Douglas clubman sustained a cruciate knee ligament injury in the closing stages of Cork’s defeat to Kerry in Pairc ui Rinn.

Flahive confirmed the extent of the injury on Twitter last night, saying he’ll be undergoing surgery in the next few weeks.

The Rebels are also sweating on the fitness of goalkeeper Micheal Martin, who was forced off during the game at Páirc Uí Rinn.

Thank you all for the texts and calls over the last few days.
Unfortunately sport can be cruel and that’s the end of my year.
Looking forward to getting over the surgery in the next few weeks and getting back to representing my Family, club and county next year ❤️ pic.twitter.com/cHy7LMhNFq 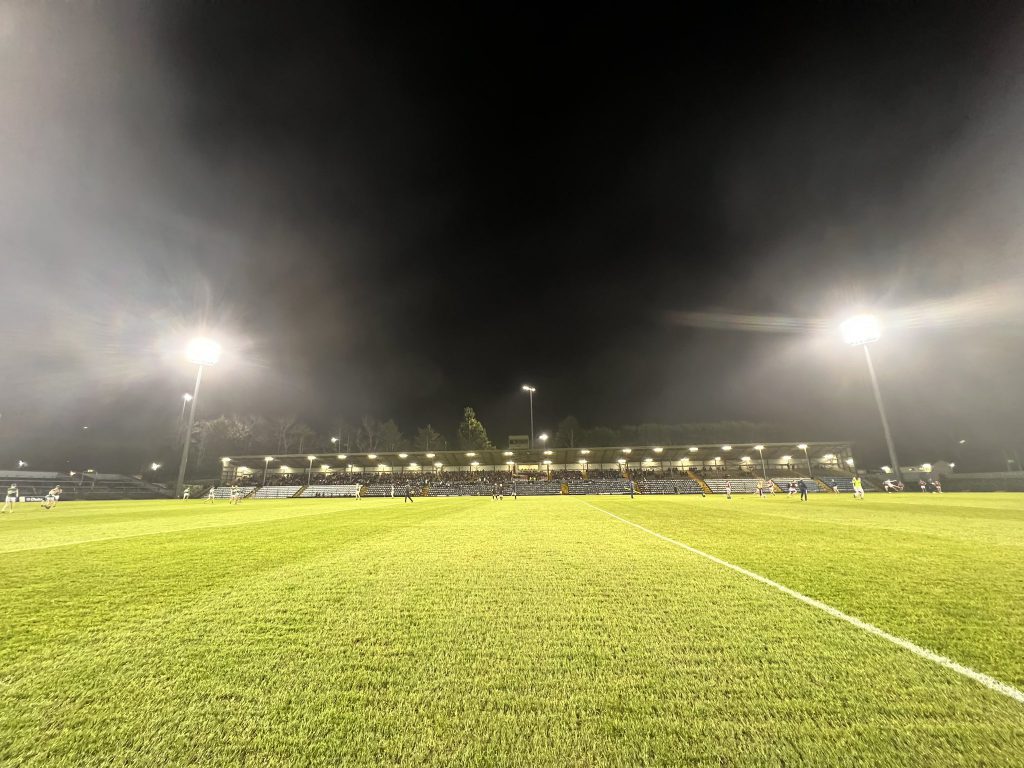 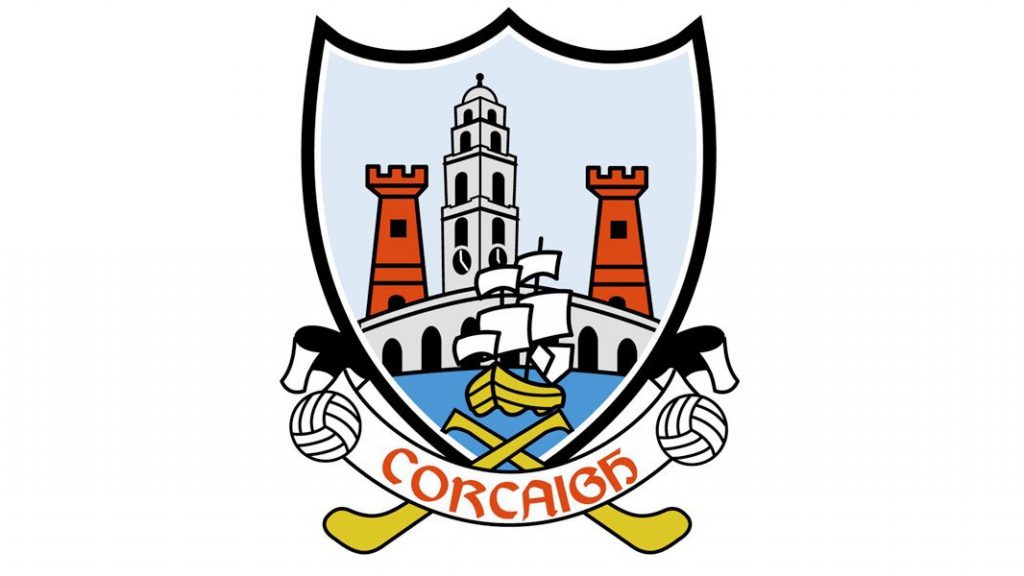