A leading medic has said Ireland could be over the worst of the Covid 19 pandemic, if new anti-viral medications are approved for use here.

Paul Moynagh was speaking following the announcement by Pfizer that it’s new drug Pax-lo-vid cuts the risk of hospitalisation or death by 89 percent in vulnerable adults.

Pfizer will now ask the US Food and Drug Administration to authorise the pill as soon as possible, with a formal application from the company due shortly.

Pfizer’s facility in Ringaskiddy manifactures some of the key components of the new drug and is expected to play a central role in its production.

Professor Moynagh, Director of Human Health Research at NUI Maynooth, says while other anti-virals have been tried and failed, this one is different:

“It is designed to specifically target this virus. If that works as well as the data that we saw that was released yesterday, if that works as well in the real world, that in combination then with the vaccine, are very powerful tools and, in my view, that they should go a long way in terms of allowing us now to control the pandemic.” 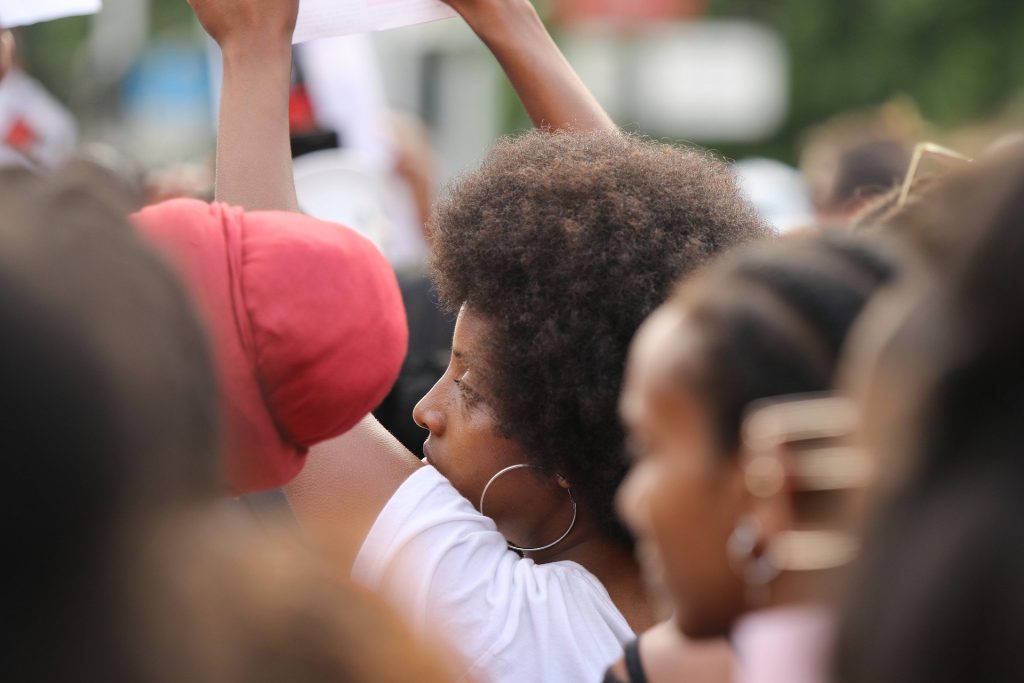 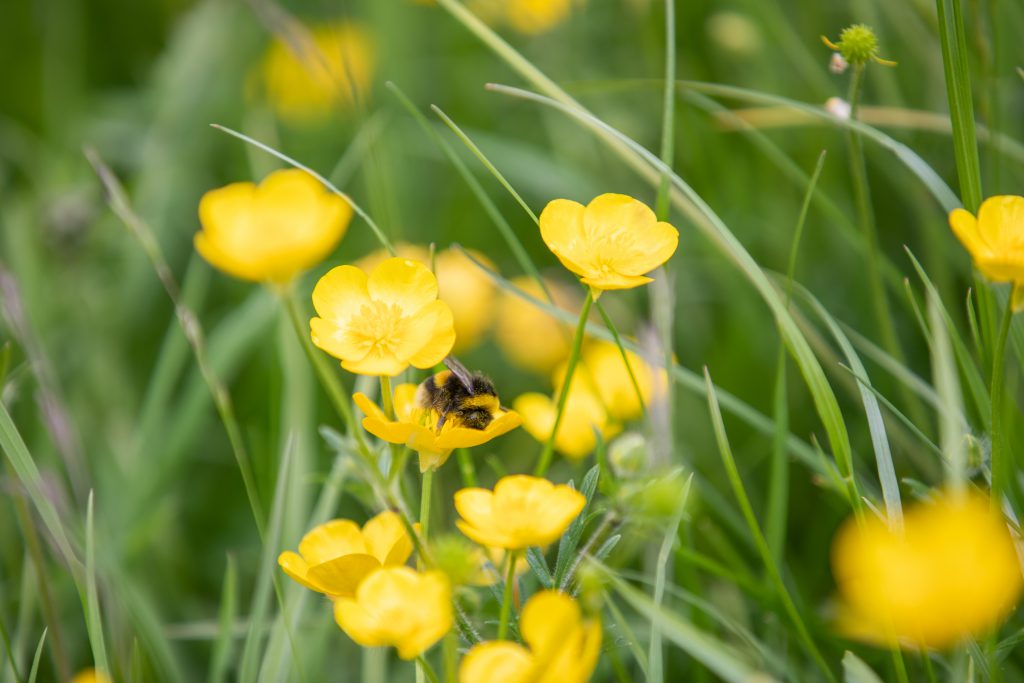 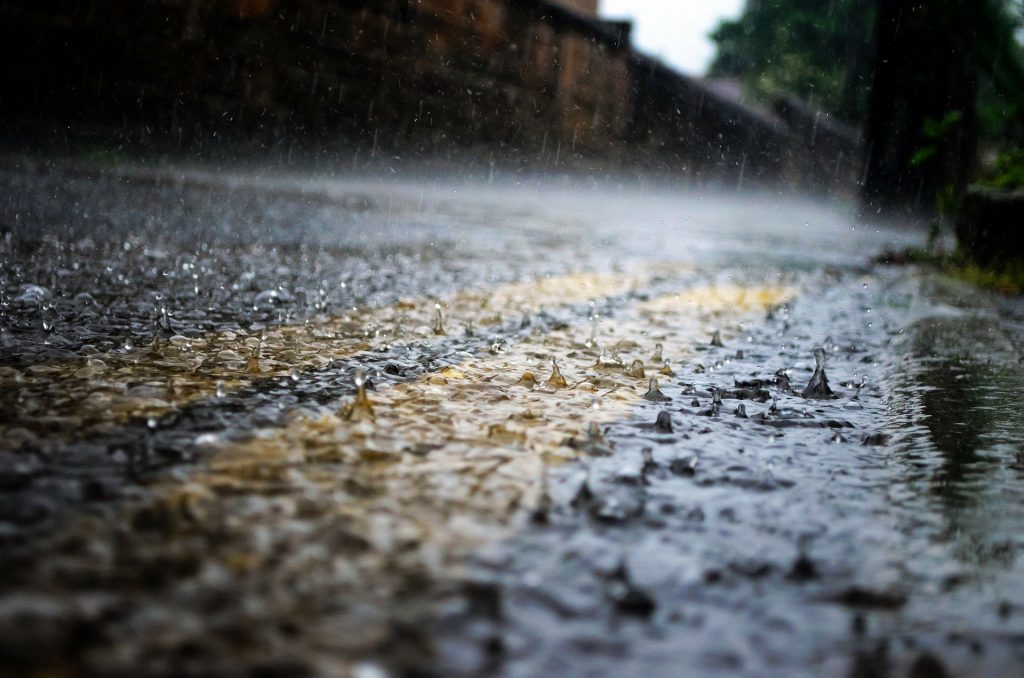