Lewis Capaldi has announced he is rescheduling all of his 2021 shows to 2022 including his show at Cork’s Musgrave Park.

The Scottish singer songwriter was originally due to headline the venue in 2020 but due to the Coronvirus pandemic all scheduled concerts were moved to 2021.

Capaldi has confirmed his gig will now happen on Friday 24th June 2022.

Lewis has been taking a break from social media but came back to give his fans an update on what he’s been up to. He announced that he’s been working on writing his next album, a follow up to his successful debut “Devinely Uninspired To A Hellish Extent”, and has decided that to fully concentrate on the new body of work and to get the time to record songs after delays due to Covid restrictions, he will push his concerts out another year.

Capaldi apologised to his fans saying, “I’m really sorry I won’t be out there with you this year but I’ll be back in 2022 with new music and a shit load of shows in as many places as I can possibly get to across the world!” 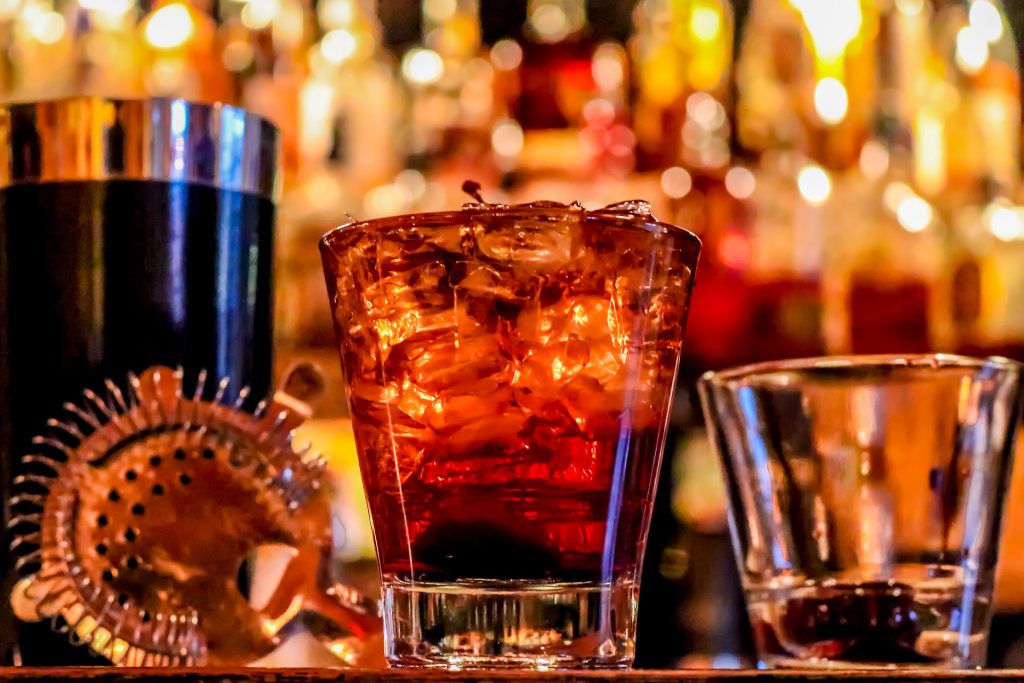 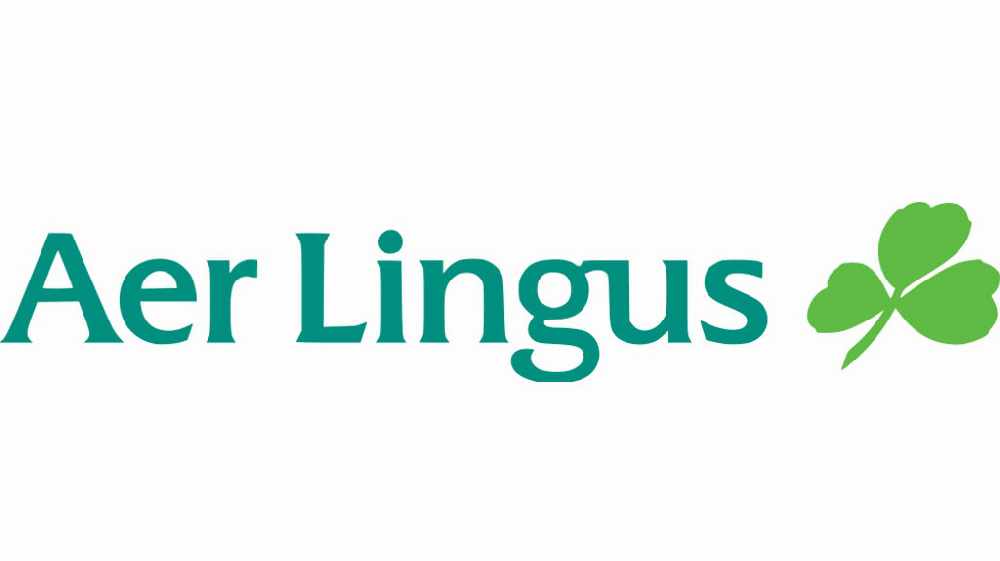 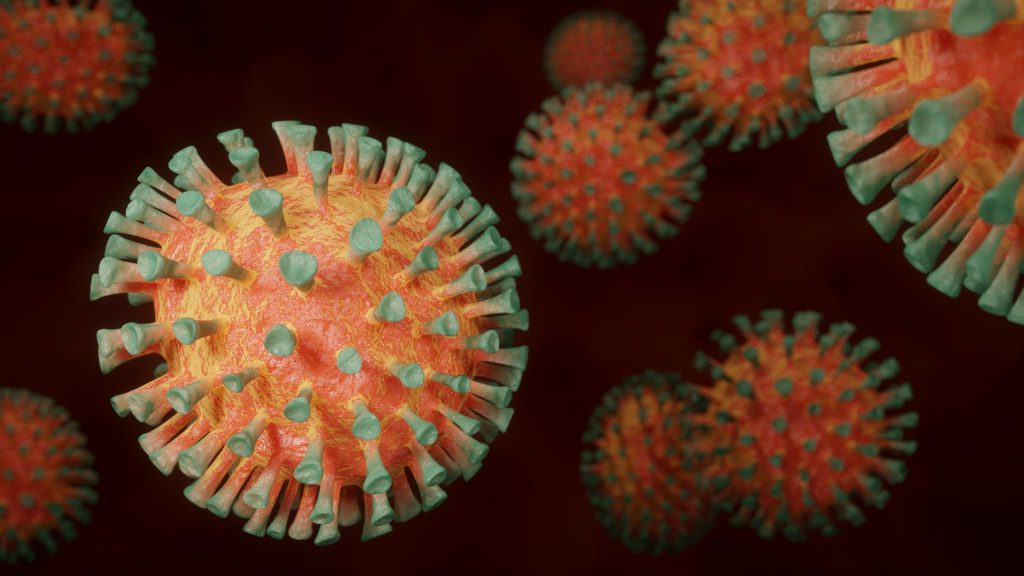