Linda Collins has been named to lead Cork as they bid for a 29th All-Ireland Senior Camogie Championship title against Galway at Croke Park on Sunday.

Collins comes in for four-time All-Ireland winner Orla Cronin, who has had a three-game suspension imposed after being sent off late in the Rebels’ semi-final victory Kilkenny.

The dismissal will be appealed to the Camogie Association’s hearings committee tomorrow night (Friday) however, in a bid to clear the cerebral Enniskeane sharpshooter.

Collins was introduced in the 50th minute of the semi-final to considerable effect, being heavily involved before striking a dramatic injury-time winning point.

Former underage star Cliona Healy is a notable addition to the match-day squad.

There is no change to the Galway team that got over the line against Tipperary, corner-back Dervla Higgins succeeding in having her red card rescinded due to a case of mistaken identity and able to prepare for her maiden senior decider. She is the only debutant in an experienced line-up.

Carrie Dolan, who has not played since suffering a serious knee injury in the opening round victory over Westmeath, has been named among the substitutes but so has long-term cruciate knee ligament victim Heather Cooney, as the Tribeswomen look to add to their three titles and go one step further than last year, when they lost in the decider to Kilkenny. 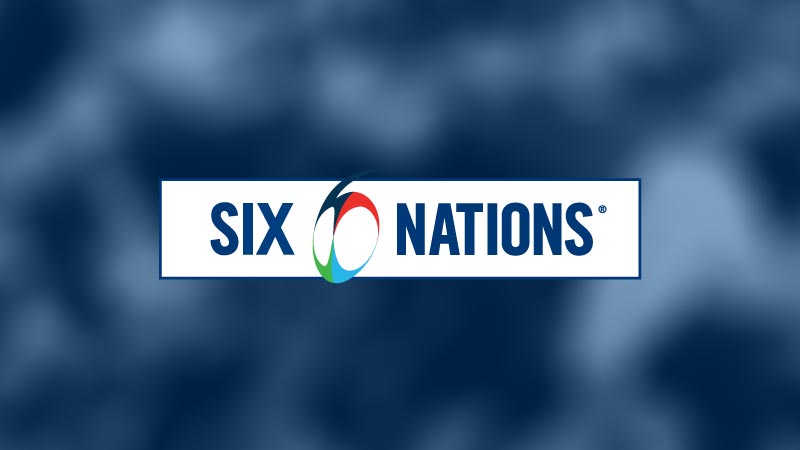 At least 8 dead following crush at Africa Cup of Nations