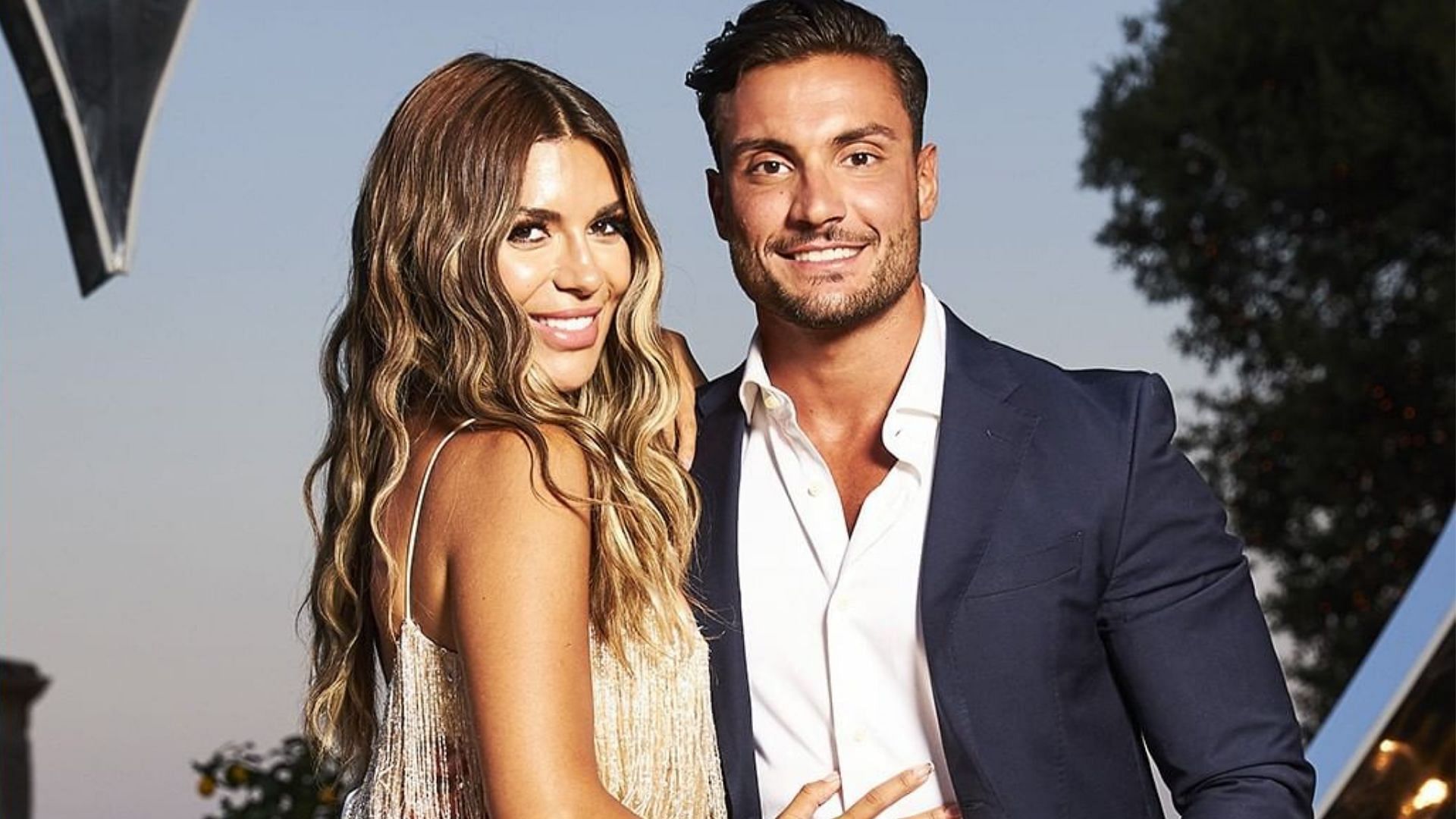 Ekin-Su and Davide have been crowned this year’s Love Island winners.

The Turkish actress and Italian Stallion have been fan favorites since they both entered and had been highly tipped to win the dating show.

Gemma and Luca came in second place, Dami and Indiyah came third and Tasha and Andrew came in fourth place.

Fans are upset to see the series finish but the reunion is set to take place very soon.

ITV have confirmed the cast will reunite on Sunday August 7th at 9pm, it has also been released that a winter series will return to screens early next year. The winter series will see a fresh batch of Islanders head to South Africa on a quest for love and romance.