Laura Whitmore has given a promising update for this year’s show as it was canceled last summer due to the pandemic.

A summer 2021 season is looking much more likely after the update given from host Laura Whitmore. In an interview with Stella Magazine, Whitmore said ” I have been told it’s coming back
”I love doing it, it’s such a fun show. And I actually think it’s been good to have had that break, for everyone who works on it, because we all went through a loss. It’s nice to realise how much people missed the show
”Apparently applications are crazy this year. Let’s pray the vaccines kick in”.

While ITV chief executive Carolyn McCall told Radio 4’s The Media Show ”We will want to put Love Island on air because its been off air for a little while, we didn’t do it last summer

Love Island is expected to return to our screens later this year. 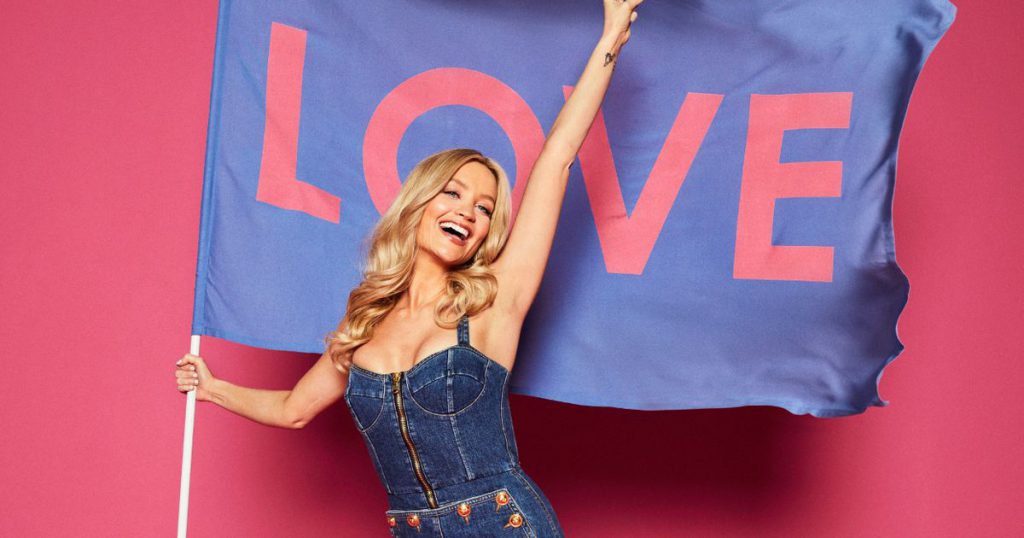