34 year old Roy Hopkins was found with serious injuries at Glenaree Bridge in Rathangan on Friday night – and later died in hospital.

Gardai arrested a man in his 20s, who’s since been charged and is due to appear before Naas District Court this afternoon. 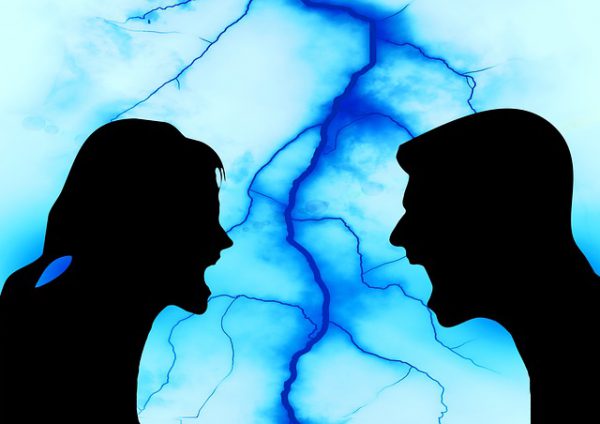 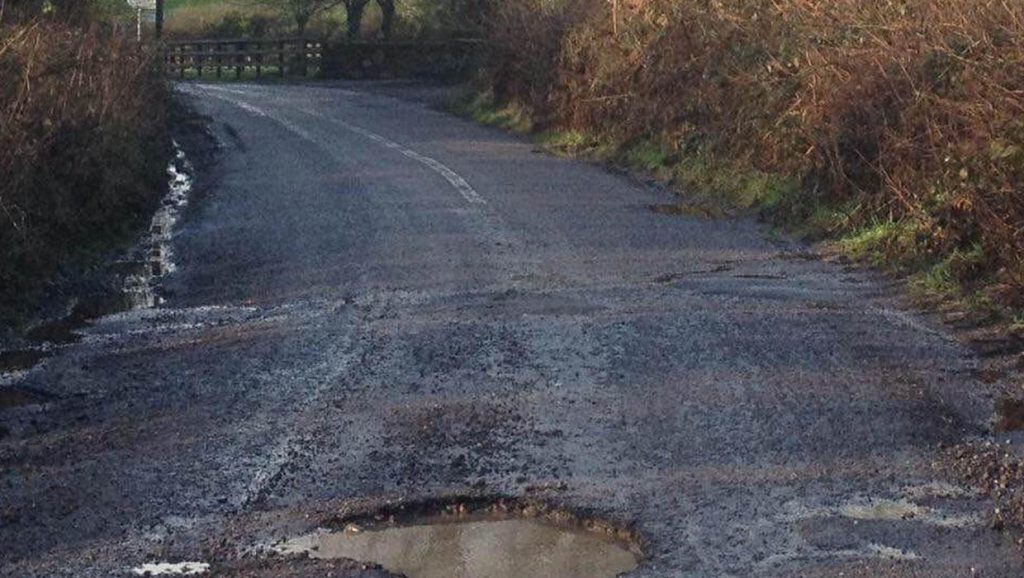 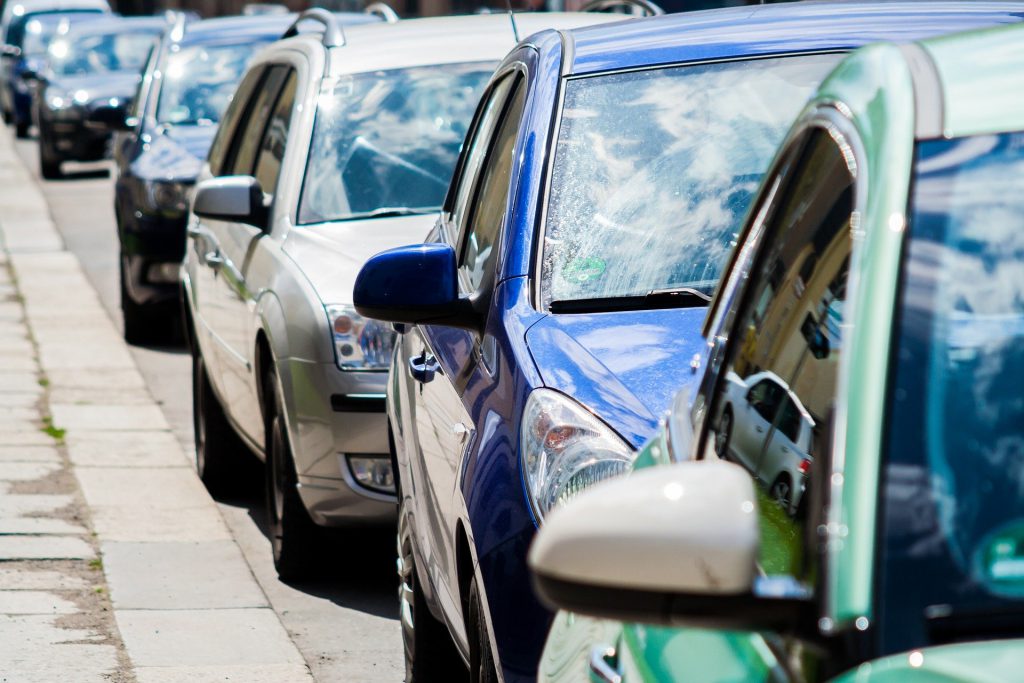