Gardaí have arrested a man in his 40’s in Ballincollig, after seizing €260,000 worth of cannabis.

13kg of cannabis herb was then discovered in a follow-up search at a nearby residence.

Gardaí say an investigation is ongoing.and the drugs will be sent for further analysis 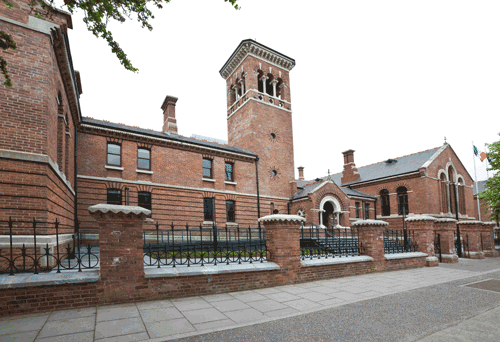