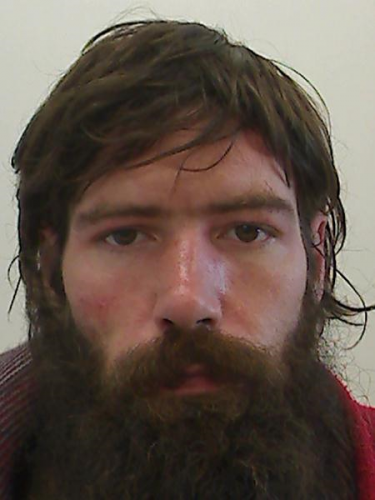 He is described as being 6 foot in height, of slim build, clean shaven with short dark hair. When last seen he was wearing casual clothing.
It is thought that he may be in the Cork City area.

Gardaí and Joseph’s family are concerned for his welfare.

Anyone with information on Joseph’s whereabouts are asked to contact Clonakilty Garda Station on 023 882 1577 or any Garda Station.

503 adults were homeless in Cork at Christmas 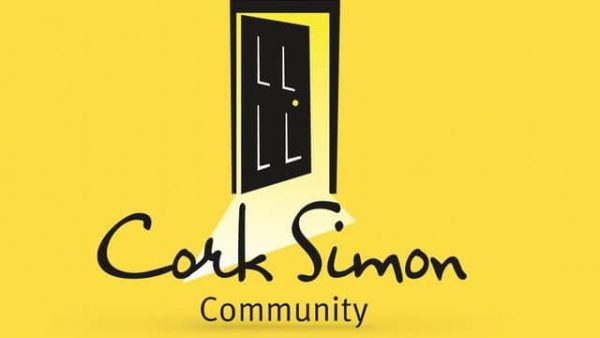