Ebony Marinoff’s three game ban for the incident that left Cork’s Bríd stack with a fractured C7 vertebra has been QUASHED by the AFL’s appeal board.

The appeal took place this morning, with Marinoff’s three game suspension reversed, with the AFL appeals board finding that Marinoff was not guilty of forceful front on contact after a two and a half hour hearing.

IT means the Adelaide Crows midfielder is free to play in round one – the three game suspension was the longest ban the AFLW had handed out.

The high tackle on Stack late in a practice game almost two weeks ago left the All Ireland winner fractured C7 vertebra, although the 2016 footballer of the year avoided any serious nerve or spinal damage.

Stack is in a neckbrace for the next number of weeks before beginning her rehabilitation.

“As we know Brid has a longer recovery given the severity of her neck injury,” Vale said.

“We aren’t placing a strict timeline on her return given the nature of the injury. She will remain in her neck brace for a period of time, before starting an intense rehab.” 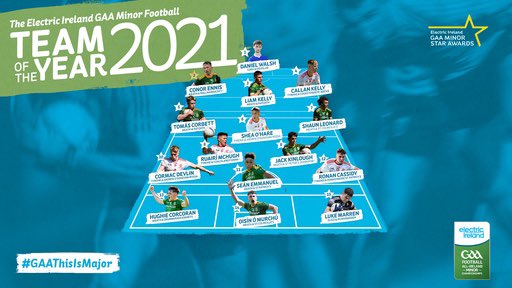 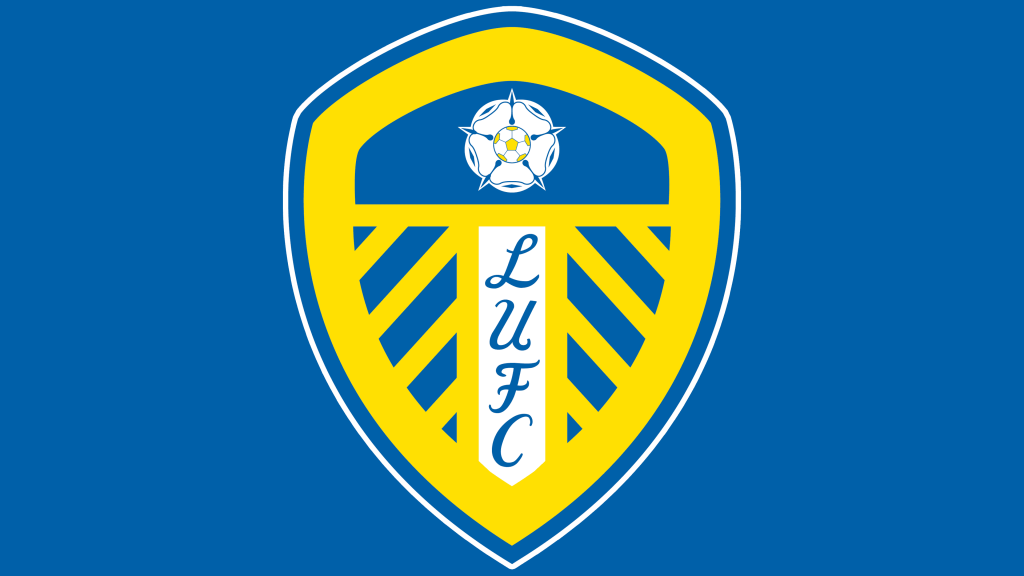