RedFM News highlighted the situation at the start of October month when the Cork branch of the Irish Soccer Referees Society called for a zero-tolerance approach to abuse of officials by players and people on the sidelines.The issue will be addressed at an Oireachtas Committee later today.The FAI will tell the committee two thirds of referees quit within two years because of verbal and physical abuse.This Leinster referee says they need to eliminate it from the game:

“I love football, sadly it does comes with it. But I’ve been playing football since I was a young man and it’s always been there. It’s very hard to get a kick it out of the game. We need to. We stricked last week and we thought we’d send a  message, clearly it didn’t, tonight we seen a bit more abuse and it was more aggressive.” 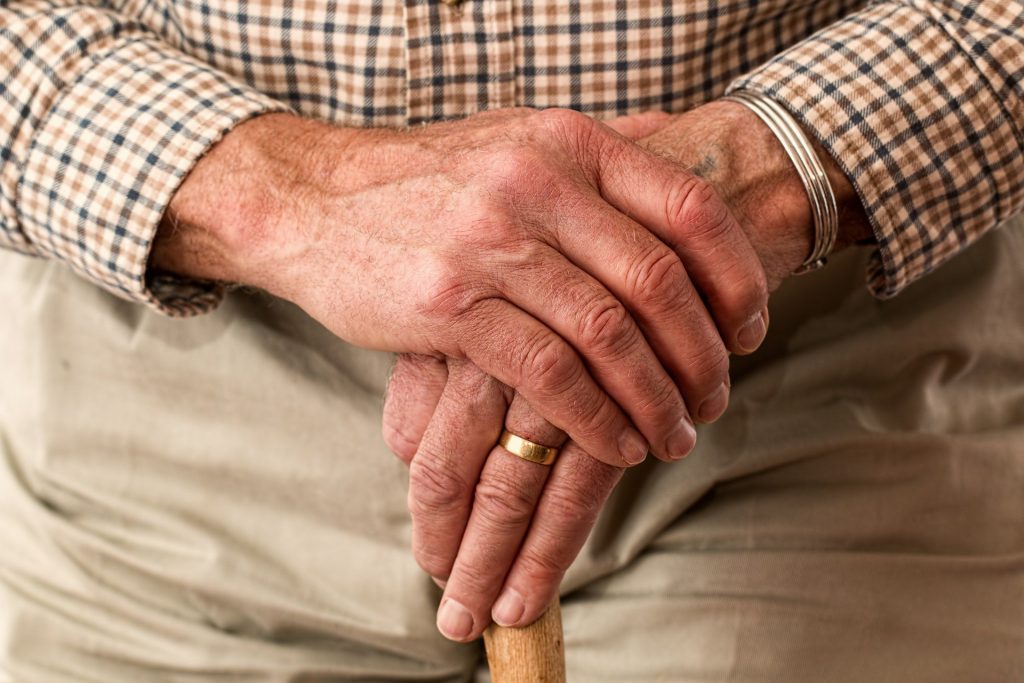