The Minister for Defence will meet with a group of women who’ve alleged they were sexually assaulted and discriminated against while serving in the Defence Forces.

The women gave the accounts of the alleged abuse while taking part in a radio documentary last weekend.

Simon Coveney says the women have since agreed to a meeting and he has instructed his officials to make the necessary arrangements.

He says an independent review is also to take place into the allegations. 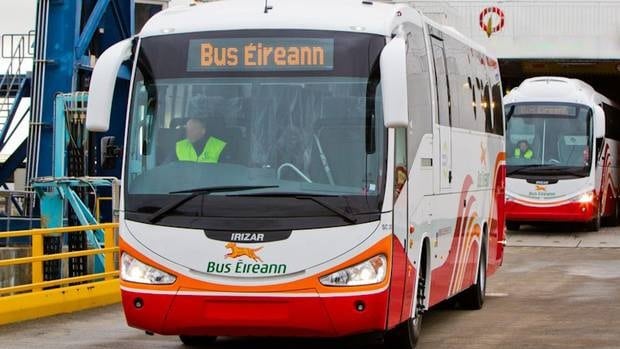 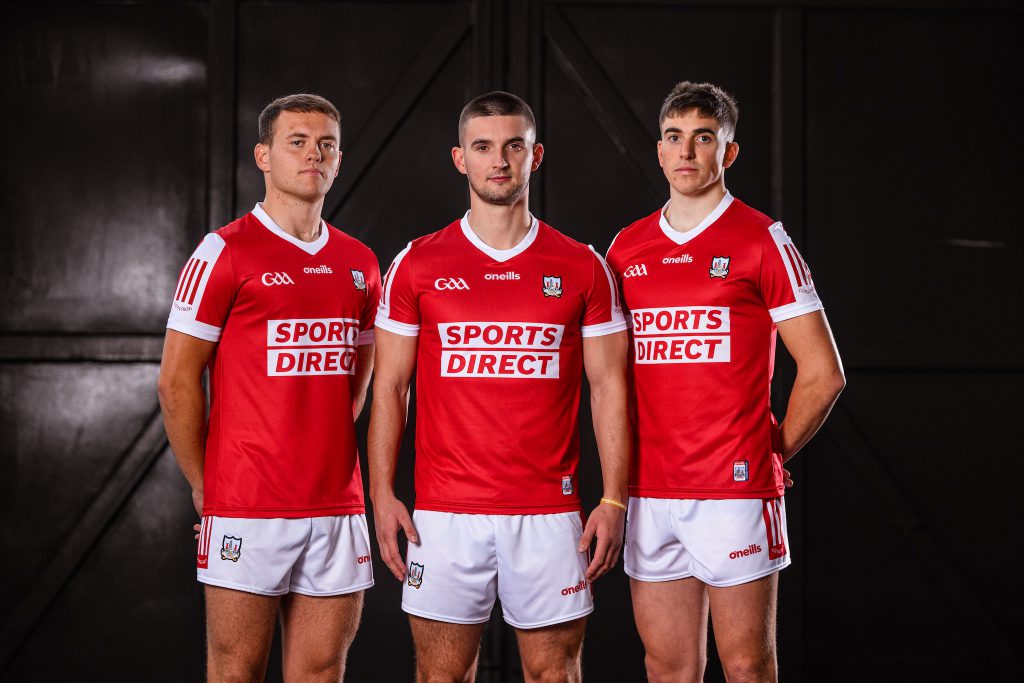