Daniel Murtagh, of Melrose Grove, Bawnogue, Clondalkin, Dublin 22, admits killing Nadine Lott in December 2019, but has pleaded NOT guilty to her murder.

“When Claire Lott entered the kitchen of Nadine’s apartment in Arklow in the early hours of Dec 14th 2019, she said her daughter was lying on her back on the floor.

She said she was gurgling and gasping for air. A Garda started compressions and she gave her mouth to mouth.

Nadine’s younger sister, Phoebe, said she barely recognised her because her face was covered in blood. She said her eyes were swollen and black.

The jurors heard she had been stabbed and suffered blunt force trauma to the face.

She and Daniel Murtagh used to be in a relationship, but weren’t together at the time. He lived in Dublin but was babysitting at her place that night. 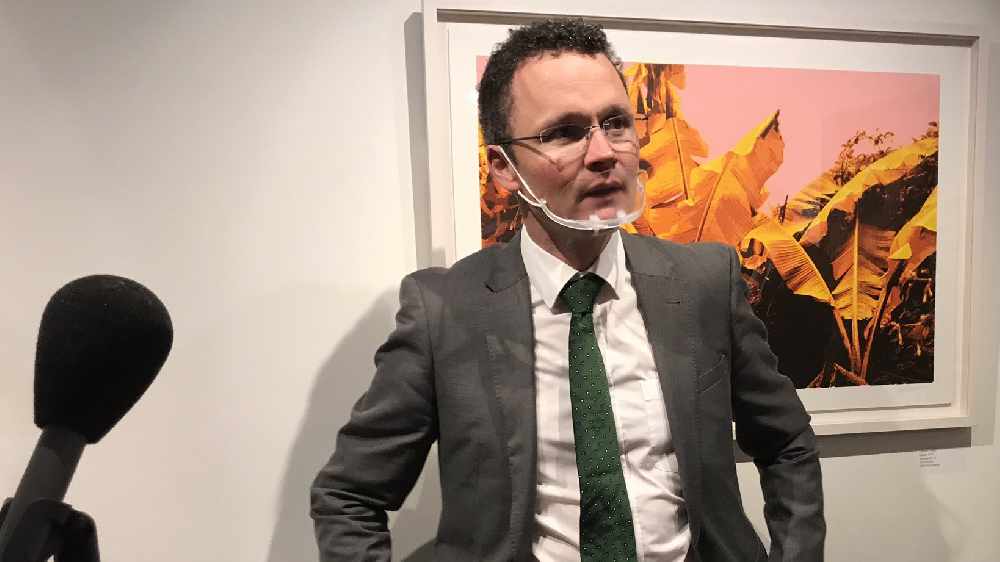