Leave extra time for your commute to work this week, as temperatures could reach -6 degrees.

That’s the message from Alan O’Reilly of Carlow Weather.

Met Éireann has issued a winter weather advisory, which will remain in place until Saturday.

However, lan O’Reilly says there won’t be many snow days for people:

“Certainly icy roads are going to cause problems. We will have some very low temperatures overnight. Especially from Wednesday onwards we’re looking at temperatures dropping to below minus four or minus five degrees and then only really getting up to two or three degrees by day later in the week, which will mean very little tall so you’re going to have some very icy conditions so people want you to leave extra time to do faster vehicles.” 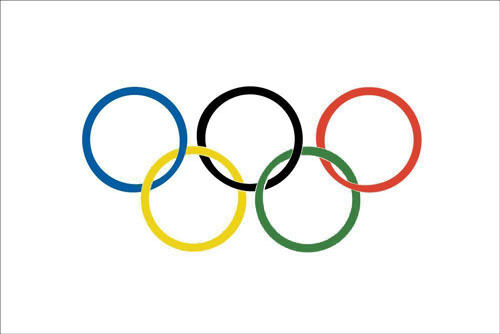 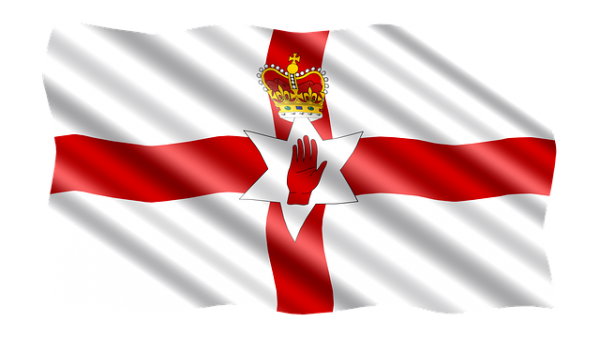