It’s over his comments about Muslims

The group says it’s horrified and insulted over the profiling of Muslim men at airports.

The CEO has claimed “males of a Muslim persuasion” are the biggest terror threat to airlines.

Muslim Sisters of Eire Volunteer, Jameela Abougnah says what he said is unacceptable: 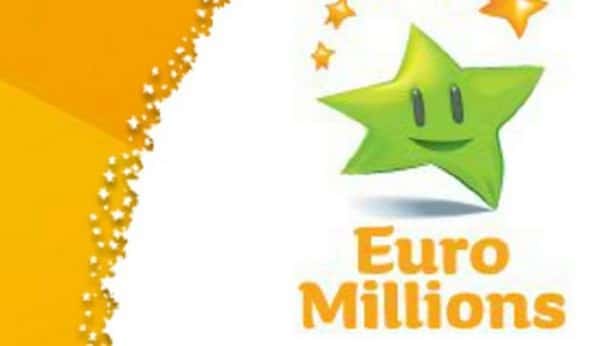