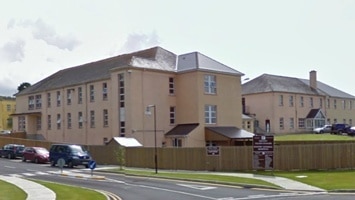 A married couple from Portugal will be moving to West Cork to begin work as consultants at Bantry General Hospital at the end of the month.

The news follows the outcry over admission restrictions at the hospital for the past two weeks, and an update yesterday that the Acute Medical Assessment Unit will be opening tomorrow (Wednesday) at 9am.

However GPs and locals said the area needed immediate cover and held a protest in the town that was attended by hundreds on Sunday.

“On the 23rd of August we have to consultant positions coming from Portugal, they’re a husband and wife couple.

“That will provide extra cover there. Then from September we have another consultant position.

SCOTLAND: Firefighter Dies After Crews Called To Building In Edinburgh