It follows an announcement by Pfizer that it’s jab is more than 90 per cent effective at preventing people becoming infected.

The European Commission signed a contract this morning to buy an initial 200 million doses, of which Ireland would get over 2 million.

“There is a whole of Government taskforce being established – first meeting was held this morning, to focus on the vaccine, local procurement, distribution and immunisation programme but it’s very early stages” 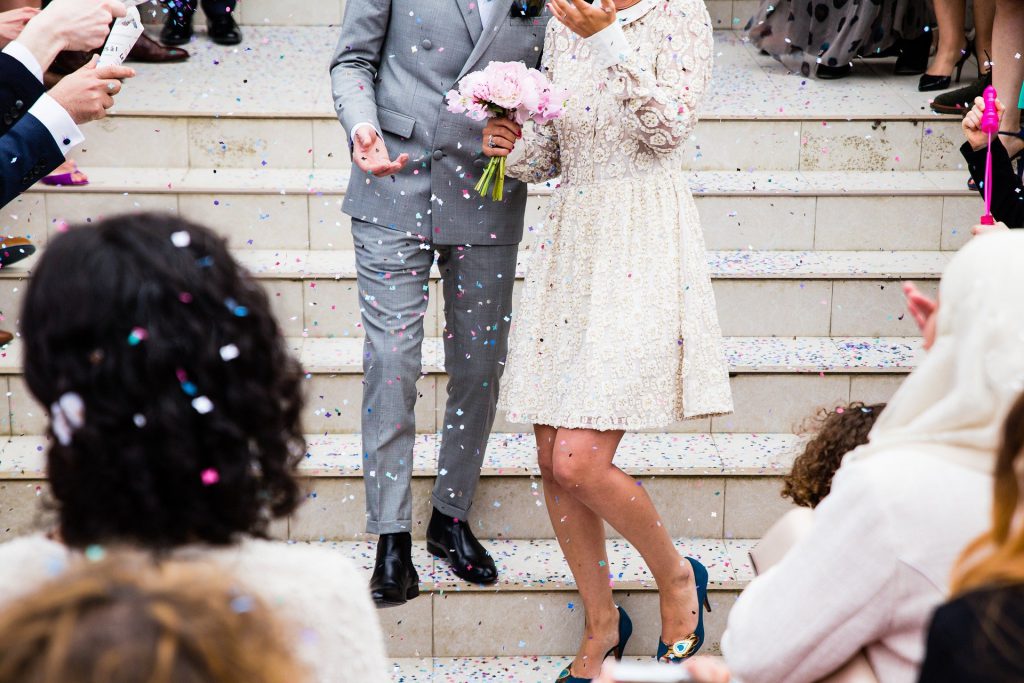 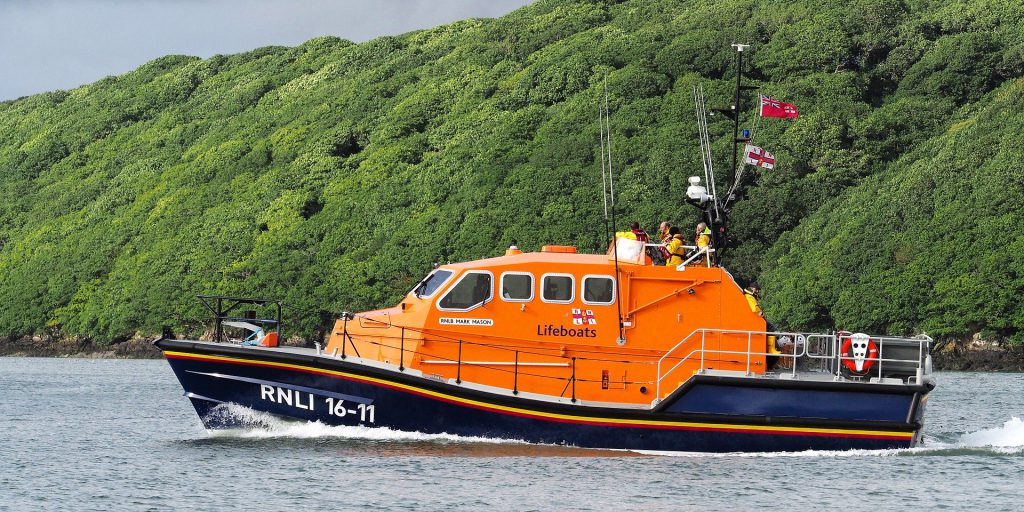 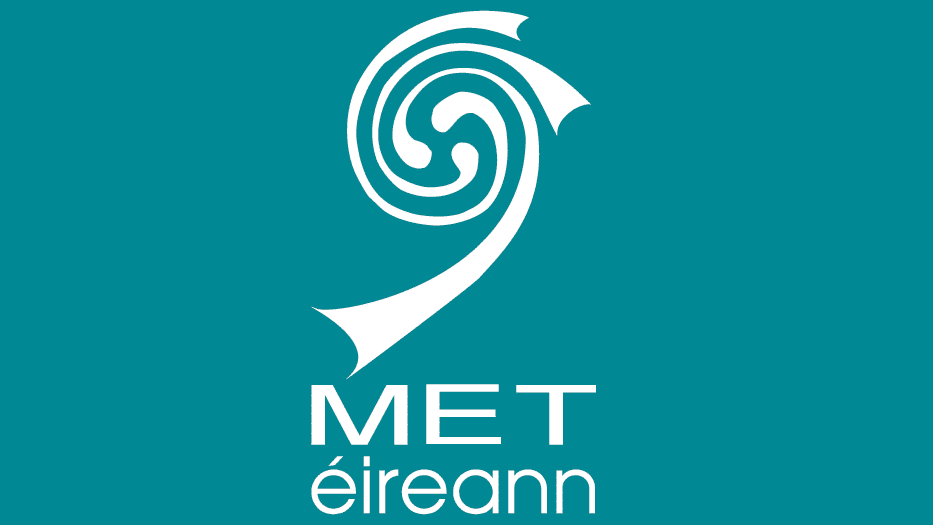