Viacom Studios in the UK is creating a two part true crime documentary about the tragic 2004 murder of Rachel Callely in Dublin.

Rachel was murdered by her husband Joe O’Reilly who is currently serving a life sentence for the crime.

The documentary will be released on Channel 5 and has been described as “in-depth” by Rachel’s mother Rose. 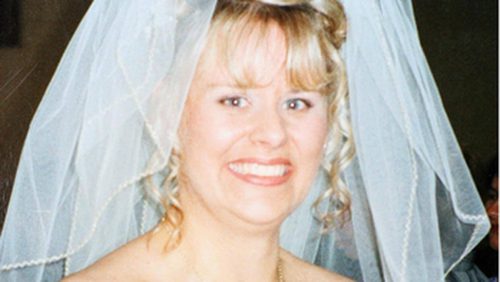 Speaking to The Daily Star, Rose explained the toll of putting the documentary together but is also glad it is going ahead to keep Rachel’s memory alive.

“We didn’t mind doing it. But I just realised after doing it that that’ll be the end for us.

“I don’t think we’ll do another documentary after this and it’s the first time I’ve ever felt like this. But it was a bit heavy going.

“It’s unbelievable really how it’s still news. But I always said I’d do anything it took to keep Rachel’s memory alive.

“I don’t want anyone ever to forget what was done to Rachel in any shape or form,” she said.

Speaking further about the documentary, Rachel’s mother said, “They seemed to go into it a lot more in depth.

“But it was heavy going. You know it is between your two eyes all the time but really sort of putting it out there or even talking about it, it’s horrific really.

“It is extraordinary you know I often think of her especially at a time like that when you’re doing a documentary like that and you’re looking at photos of her when she was young and you just think, she was such a live wire and such a good heart.

“Just no badness in her at all. It’s just horrific to think of how her life was taken from her.” 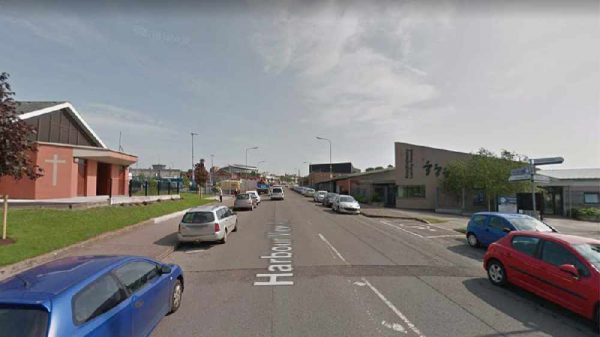