Niall Horan is the fourth richest celebrity under 30

Niall Horan has been named as the fourth richest celebrity under the age of 30 in Ireland and the UK.

The 28-year-old first gained fame on The X Factor when he was just 16 years old after he was chosen to be a member of One Direction who went on to become one of the most successful music acts of this century. 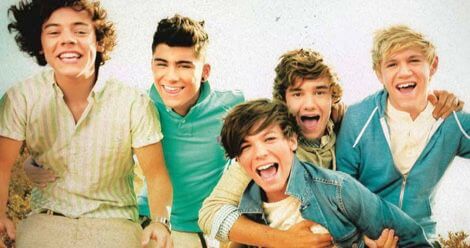 The Mullingar native is now said to be worth almost €70 million according to Heat Magazine’s 2021 Rich List.

Since One Direction went their separate ways in 2015, Horan has enjoyed a successful solo career with two albums and a string of hits.

Horan’s interest in golf led him to set up the Modest golf agency who represent players such as Leona Maguire and her sister Lisa. He also has invested money in Irish athleisure brand Gym + Coffee.

Niall also has a decent property portfolio with a €1.6 million mansion in Mullingar, a £5 million penthouse in London and a £4 million home in Hollywood.

Topping the rich list with £236.5 million is Ed Sheeran followed by Niall’s One Direction bandmate Harry Styles with £80 million in the bank. In third place is Little Mix with earnings of £66.7 million.

Other One Direction stars Louis Tomlinson and Liam Payne are level at sixth place with £55 million each while Zayn Malik is ninth with £38 million.