No to Navy group say Whitechurch could become a ‘rat-run’

Locals opposed to the so called ‘Navy route’ for the M20 Cork to Limerick motorway say the area shouldn’t have to accommodate any further new roads.

The ‘No to Navy’ group say they’re afraid their rural area in Whitechurch outside Blarney will turn into a rat-run due to people trying to avoid the motorway.

Residents say the old Whitechurch Road, the old Mallow road and the N20 are already running through their area and say they plan on taking their objections to the High Court and beyond.

They argue the existing N20 should be upgraded and the motorway to Limerick built from outside Mallow.

“There’s currently three roads going through the Whitechurch area, one at the top, one at the bottom and one in the middle.

“They’re going to put a motorway right in the middle of that which will have the capacity to take 57,000 cars, when there are three other roads which at the moment can take that capacity.” 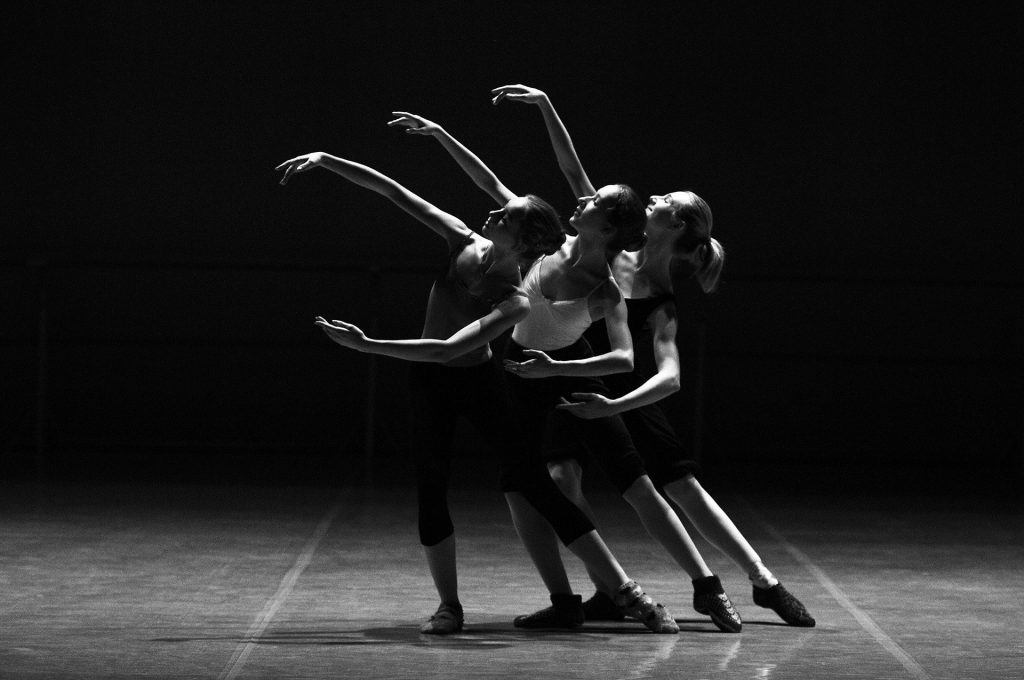