A north Cork hotel has been ordered to pay €22,000 for discriminating against a Traveller family.

The Irish Examiner reports that a Workplace Relations Commission adjudicator has ordered the operators of the Charleville Park Hotel to pay the family the sum for refusing them accommodation.

The paper reports the adjudicator ordered the hotel to pay Bridget O’Reilly and her partner Philip O’Neill €8,000 each, while their two children were awarded €3,000 each.

The family were declared homeless by Cork County Council in September 2018. Bridget O’Reilly booked a room at the hotel for three nights with a debit card and was accompanied to the hotel by a welfare officer with a cheque for the families three night stay.

A receptionist told the family and welfare officer that they needed a credit card as a security.

The families solicitor later offered to pay with her credit card but was told the card must belong to the person who would be staying in the room.

Charleville Park Hotel has been ordered to pay €38,000 to members of the travelling community since the start of the year.

The Irish Examiner reports the hotel was last month ordered to pay €16,000 to three people after insisting they pay by credit card for a one night stay at the hotel.

The hotel said it did not discriminate against the complainants and said the hotel had previously provided accommodation to the County Council for two Traveller families that had been supposed to be for one week but had turned out to be for a year.

The hotel said €30,000 in damage had been caused during the year and that the council had refused to reimburse them. 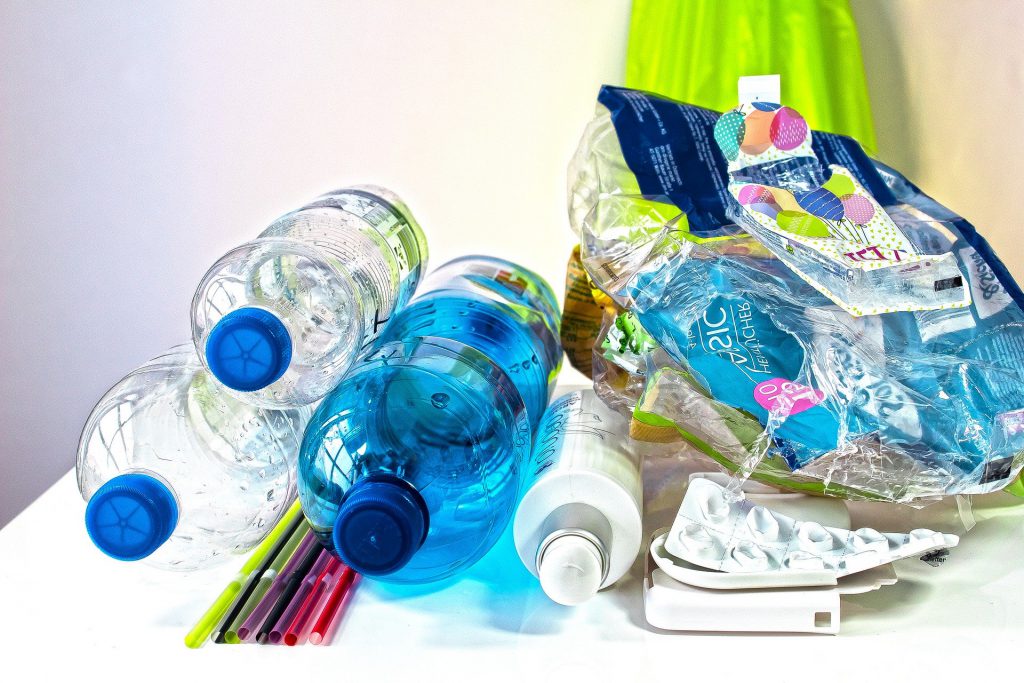