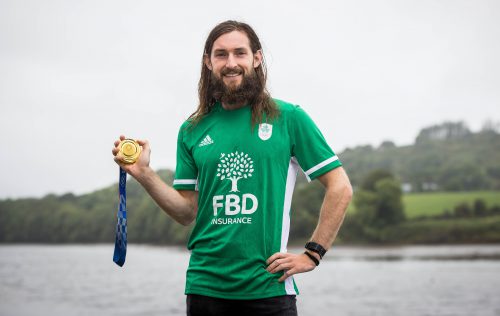 Tokyo 2020 Olympics Gold Medallist and FBD Insurance Ambassador Paul O’Donovan, celebrating his Gold Medal win at his rowing club, Skibbereen Rowing Club. FBD Insurance is a principal sponsor to Team Ireland since September 2018. It is this same spirit of support and protection that sees FBD as Ireland’s largest homegrown insurer support more than 500,000 policyholders for over 50 years. ©INPHO/Ryan Byrne

It’s a week to the day that the Skibbereen native, along with Fintan McCarthy claimed gold in Tokyo, sparking wild celebrations in west Cork and across the country.

Speaking to RedFM Sport today, O’Donovan says getting back to some sort of normality has been nice – and that’s been helped by a much smaller homecoming this time around.

“I’m very happy to be home, because we’ve been away so much over the summer. It’s good to be back here, it’s a great place to be, especially in the summer months!

“I think Covid has kind of helped us too, it kind of keeps things quieter and keeps the crowds smaller, so that’s been nice too.

“The crowd was much smaller, only a handful of friends and family, but that’s been nice too because they’re the ones you’d want to talk to most, especially initially when you’re coming back.

“Maybe if things look better on the Covid front in October or November we might have a big celebration as well.”

Skibbereen has dubbed itself the rowing capital of the world in the wake of the success of Paul and Fintan, and Emily Hegarty who took bronze as part of the women’s four team. And O’Donovan says the buzz around the town has been immense since he’s returned home.

“There’s loads of posters and banners and flags around the town, and at the rowing club has a pop up shop that’s still going, you can buy t-shirts and socks and wooly hats and all that kind of thing, so everyone is really getting into the spirit of the rowing down there.

“Everyone is really getting into the spirit of the rowing down there, everyone is happy and in good mood, they say it’s given them a real boost and it’s all good, for sure.”

The interview with Paul O’Donovan will be played in full on the Big Red Bench this weekend. 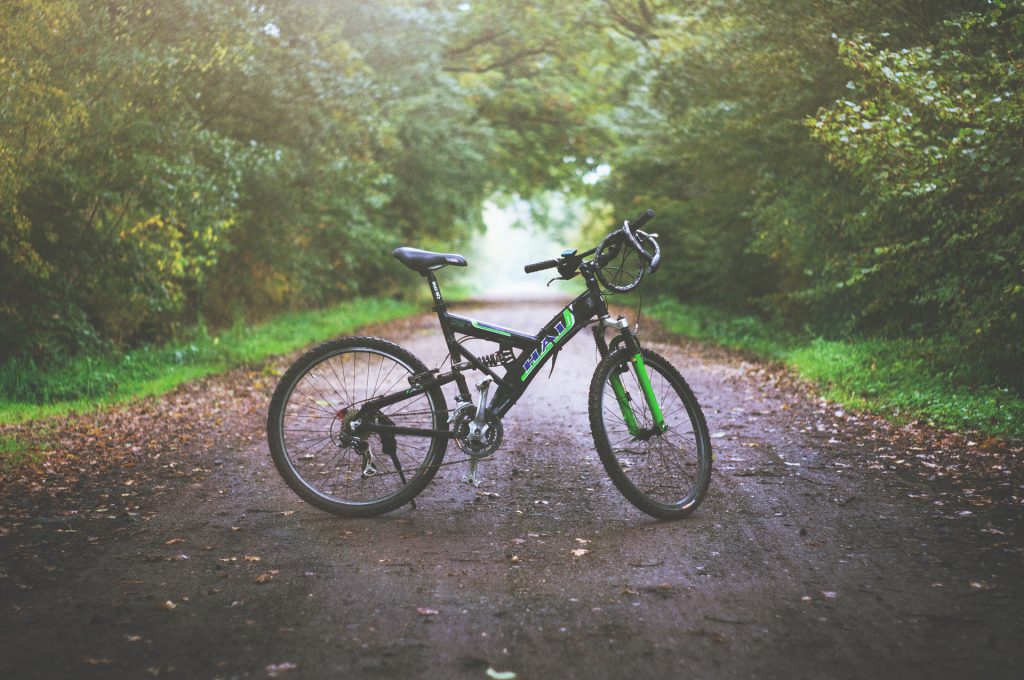