Following a clip played in the villa, Winter became upset over a clip of Soares in Casa Amor flirting with Clarisse Juliette, who has since left the show, and began expressing her outrage.

Ofcom received 25,763 complaints mostly related to the behaviour of a contestant on she show following the Mad Movies game.

“We are carefully assessing the complaints we’ve received, before deciding whether or not to investigate.” 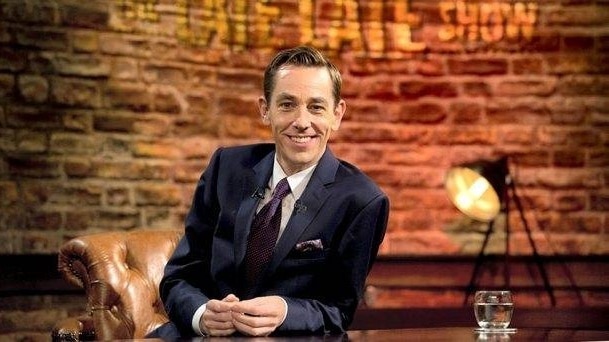 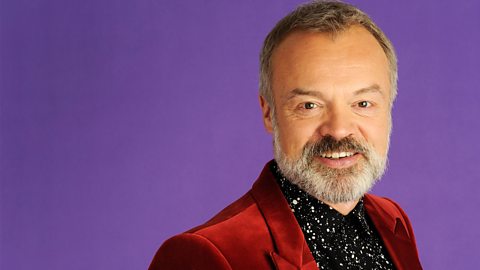 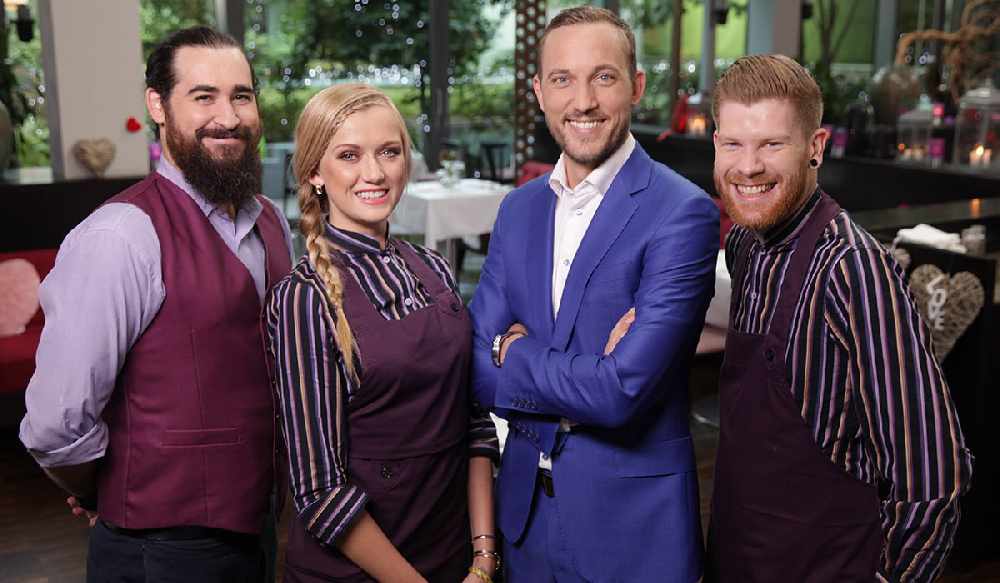