One of 2021 biggest breakthrough artists is coming to Cork!

Olivia Rodrigo will be bringing her “Sour” tour to Live At The Marquee on June 29th 2022. She will also perform at Fairview Park in Dublin on June 30th 2022.

Rodrigo’s North America, UK and European tour kicks off in San Francisco in April and will travel to 40 cities.

Olivia has had a whirlwind year since releasing her single “drivers license” followed by singles “good 4 u” and “deja vu” which all appear on her debut album SOUR. She recently won New Artist of the Year at the American Music Awards as well as being nominated for an amazing seven Grammy nominations for “Record Of The Year,” “Album Of The Year,” “Song Of The Year,” “Best New Artist,” “Best Pop Solo Performance,” “Best Pop Vocal Album,” and “Best Music Video,” making her the second youngest artist in Grammy history to score nods in each of the Big Four categories in the same year.

Tickets for her Cork and Dublin shows will go on sale this Friday at 9am and are priced at €49.90. 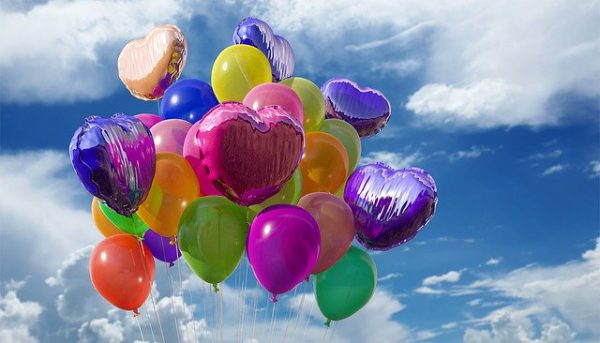 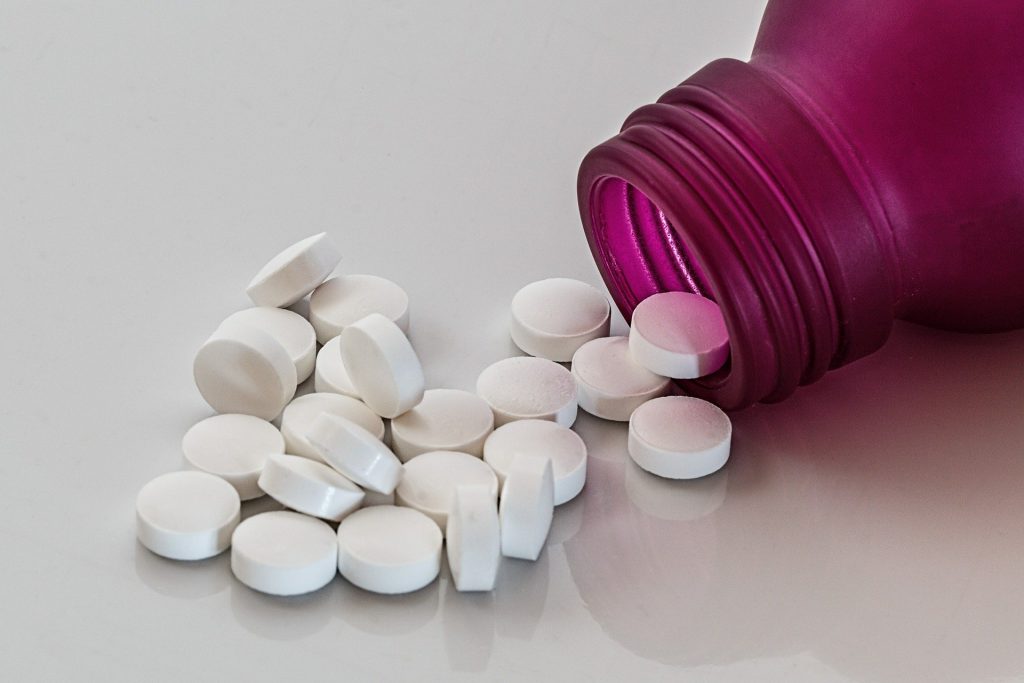 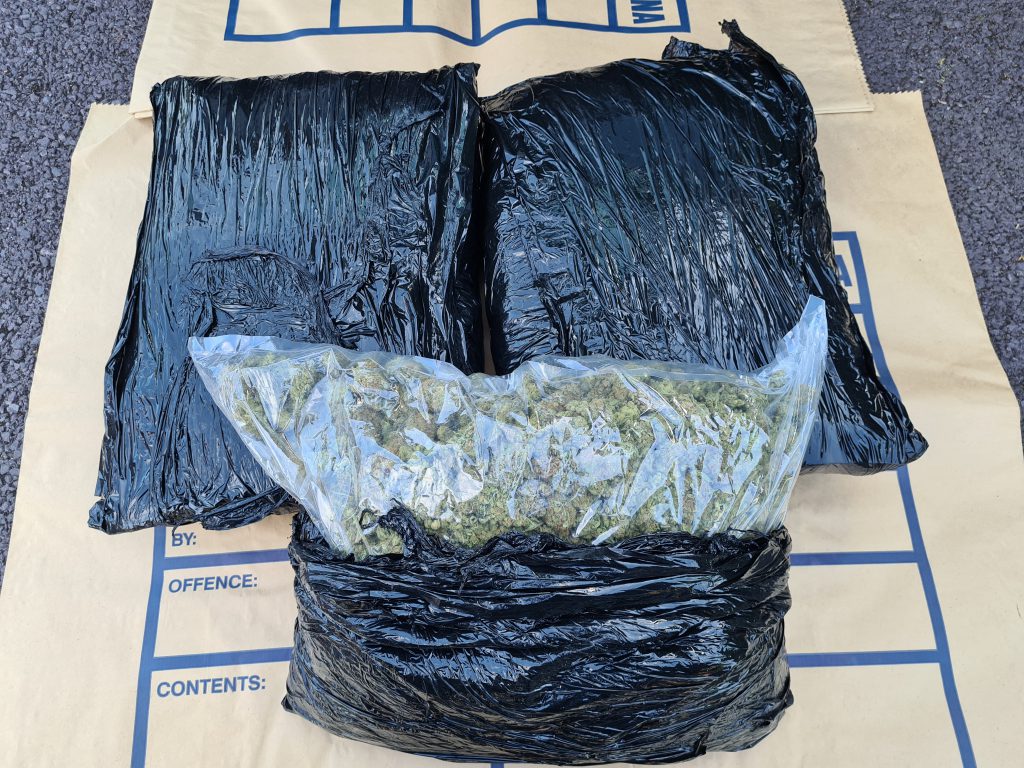