Olympics round up – July 26th 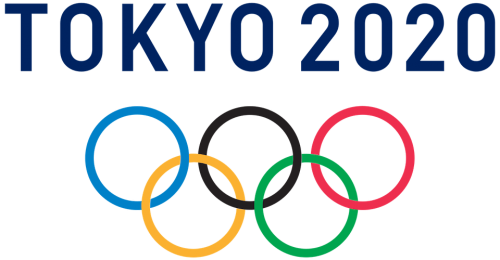 Ireland have lost their second game in the Men’s Rugby Sevens at the Olympics in Tokyo.

Ireland have to beat Kenya in their final pool to have any chance of securing a place in the quarter finals.

There was disappointment for boxers Michaela Walsh and Brendan Irvine.

Walsh bowed out in the last 16 of the featherweight division, going down to Italy’s Irma Testa on a unanimous decsion

Irvine was beaten by Carlo Paalam of the Philippines in the last 32 of the men’s flyweight division.

The Belfast boxer was on the wrong end of a 4-1 split decision.

The 20 year-old from Sligo qualified in eighth overall and become only the second Irish swimmer ever to make an Olympic final.

McSharry clocked a time of 1 minute 6.59 seconds to advance to tomorrow’s final.

Liam Jegou missed out on a place in the final of the canoe slalom – he finished last of 15 in the semi-finals after he was penalised for missing two gates.

In hockey, the Ireland women’s team were beaten 4-nil by the Netherlands in their second match of the tournament.

The Dutch scored three times in the final quarter – Ireland’s next game is against Germany on Wednesday.

Ireland’s Russell White finished 48th in the Triathlon final, 9 minutes and 36 seconds behind the winner Kristian Blummenfelt of Norway.

White crossed the line in a time of 1 hour 54 minutes and 40 seconds in his first Olympic Games.

In Badminton, Nhat Nguyen (pr: Nat Nwen) will be in action at 11.20 in his opening singles match in Group F.

A day after Yuto Horigome won the men’s competition for the host nation, Nishiya doubled up for Japan as she triumphed ahead of Brazil’s Rayssa Leal, also 13.