The results were published ahead of Unite Ireland’s meeting with the Tanaiste earlier this week to discuss the need for tip legislation in Ireland.

It was also found that 26% of those surveyed did not know where their tips went at all.

Cork-based secretary of Unite’s Hospitality & Tourism Branch, Karen Doyle said that the meeting was constructive and they are hopeful for change.

Speaking to RedFM News she says that the general public need to get behind the industry:

“It isn’t just a cork issue, it is more a nationwide issue, probably an industry sector. So we have to approach it that way. I would encourage people who are going out for meals in the near future, you know, to ensure that they do ask and that they do tip if they can, in cash to their server.” 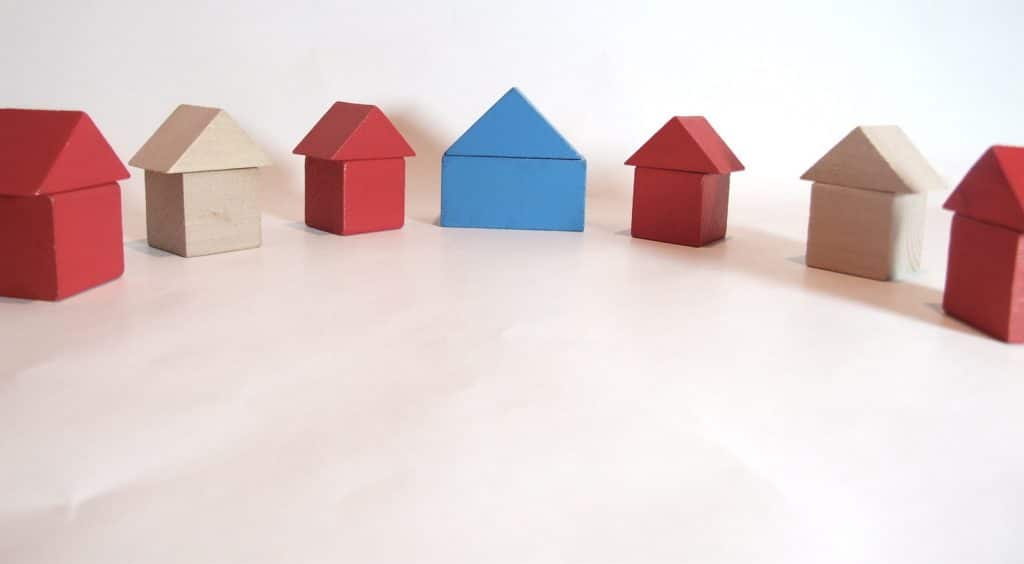 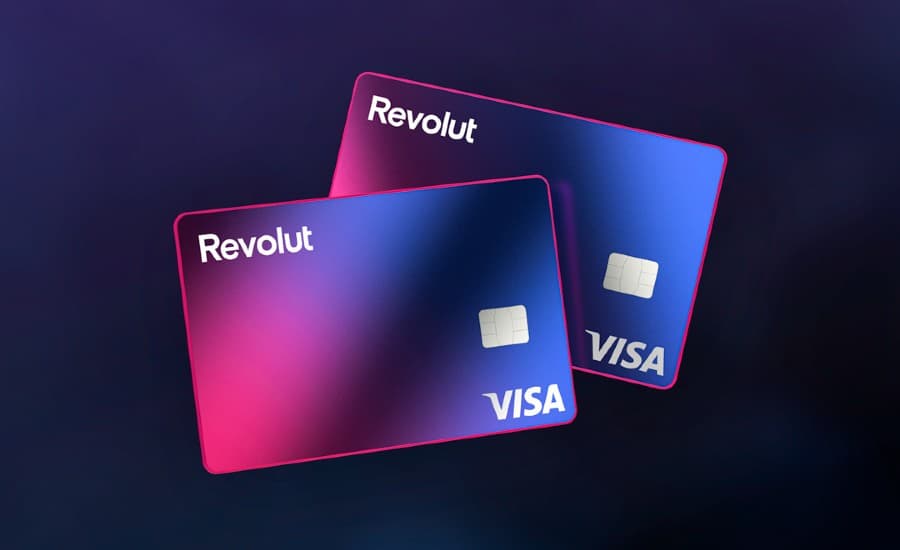