Over 500 children were hospitalised after cycling incidents last year.

They include 201 kids aged under nine years old, according to freedom of information figures.

“Those numbers reflect the experience that I’m having on our roads and certainly my friends in cycling are having an Irish roads. From the people who cycled to work, the nurse cycling to work in the morning, to the group of friends going out for the weekend on a Sunday morning for a training span. This is the experience nationally. The most unsafe place you can be on a bike in Ireland right now is on our rural roads in the early afternoon.” 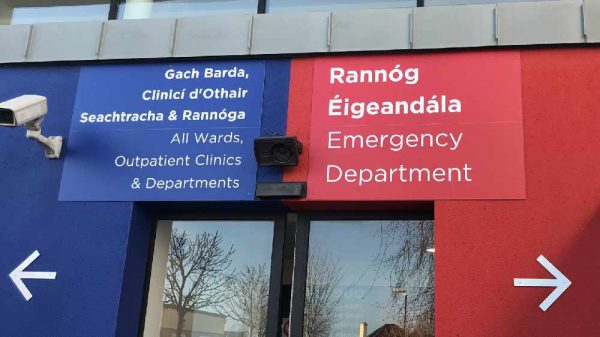 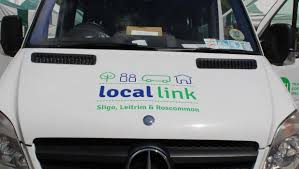