Some significant changes to the road network at Dunkettle had been expected to open early Monday morning, but instead motorist will be able to use them for the first time on Monday afternoon.

A new one-way road link for outbound traffic heading east on the N8 from Cork City will directly link to the L3004 ‘Glanmire to Glounthaune’ Road.

A new two-way road, immediately to the east of the existing Interchange, will link the L3004 ‘Glanmire to Glounthaune’ Local Road to the R623 Regional Road on Little Island – by crossing over the N25 via a new bridge.

The ‘Ibis Slip Road’ connecting the L3004 Glanmire-Glounthaune road to the M8 southbound will close. Traffic will instead be directed via an interim route using the new bridge over the N25.

Drivers are asked to pay particular attention to new signage on Monday morning and proceed with caution.

A new cycleway linking the Tivoli Roundabout to the Little Island area will open in its entirety including a dedicated cycle/pedestrian bridge over the railway. 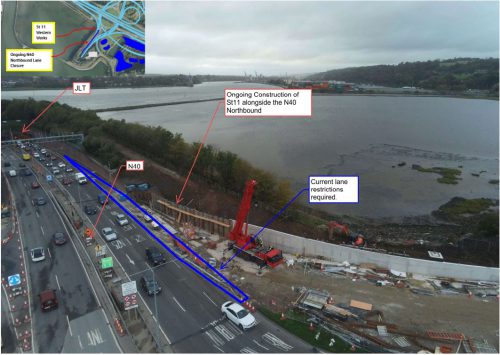 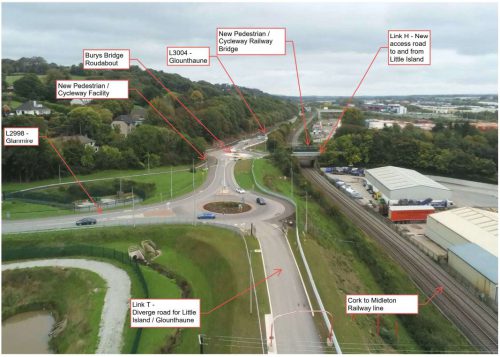 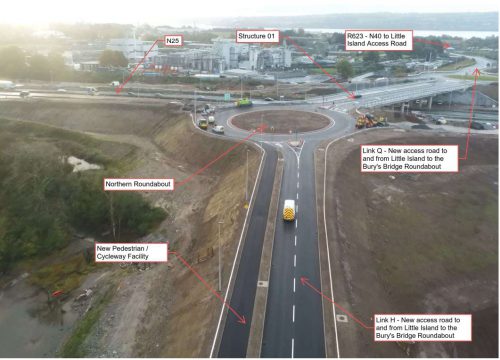 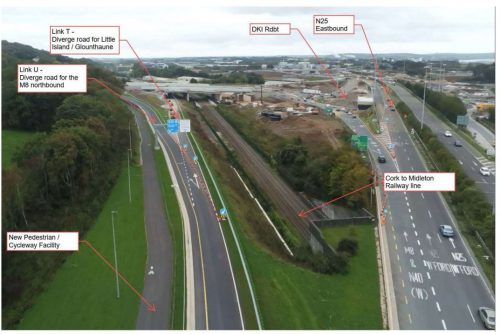 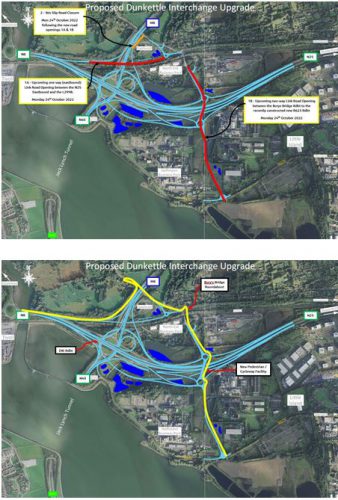 NCT say 2,500 no shows a week is causing backlog