St. Stephen’s hospital in Glanmire has been chosen as the site for a new elective hospital in the city.

The Irish Examiner reports that the site on the outskirts of the northside of the city is set to be chosen for one of three new elective hospitals being planned by the Government.

Health Minister Stephen Donnelly is due to sign off on three new elective hospitals in Cork, Galway, and Dublin as part of a Sláintecare strategy to address outpatient procedures and surgical waiting lists.

It is understood he will seek approval to progress to the next stage of plans for the hospitals and once Cabinet signs off on it in the next fortnight, it will progress to the planning and procurement stage.

However, there has been some opposition within Government to the hospital being located in Glanmire with calls for it to be built in Curraheen, as it would be closer to Cork University Hospital and Bishopstown has better transport links than Glanmire.

In recent weeks nursing unions identified Cork University Hospital as the second worst hospital in the country for overcrowding in 2022.

The new hospital will have capacity for 180,000 procedures each year and once operational would employ over 300 staff. 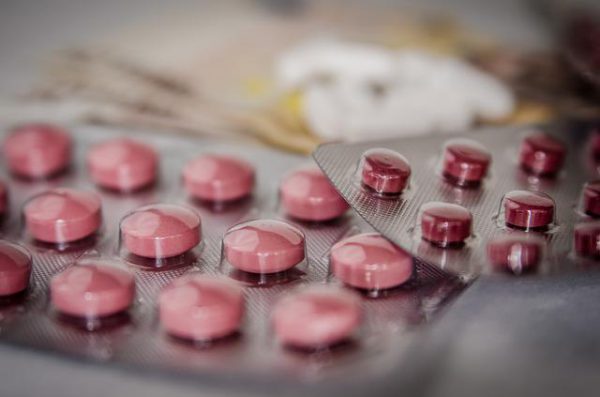