Around €2,200 in prop movie money and four weapons have been seized in Tipperary.

They were recovered after Gardai executed a search warrant at a house in Gortmalogue, Clonmel yesterday evening.

The movie money was seized along with a small amount of drugs, pepper spray, a retractable baton and two knuckle dusters.

A man in his 30s was arrested but has since been released. 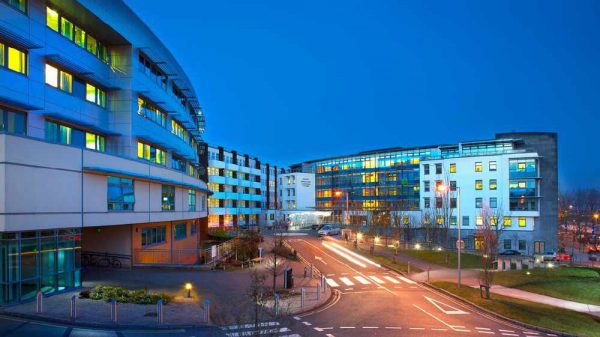 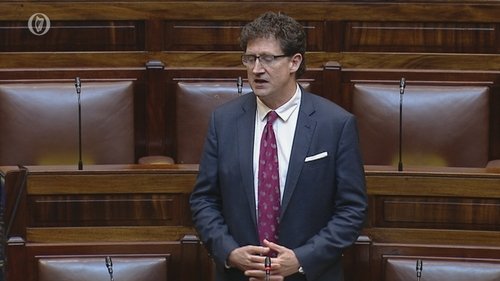 SEC under pressure due to shortage of teachers correcting exams 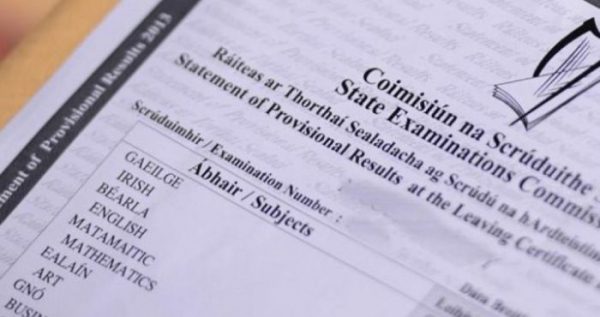