A project, striving to ensure that decisions on how Cork City responds to the effects of climate change can benefit from activated and well-informed stakeholder input, marked its first year of implementation with a workshop at the city’s Millennium Hall on Wednesday (23 November).

The REACHOUT initiative, which will run to 2025, is tailoring a series of proven ‘climate information services’ as developed by research bodies across Europe, to the specific circumstances of seven participating cities. This toolkit is intended as a means by which to validate and prioritise local choices on high-impact climate adaptation interventions and investments in appropriate locations. Its added value lies in bringing about a step-change in the use of knowledge – bridging the gap between science and reality on the ground – by making what may at first appear highly technical methods and instruments both understandable and readily accessible to local civil society, community and business interests. This is to be achieved through capacity-building and co-development to fine-tune for local applicability, prior to testing and roll-out of the selected tools.

In Cork’s case these include a mix of citizen science, GIS modelling and participatory planning approaches. Their deployment is set to make a contribution to how the city assesses and plans for climate resilience. This relates not only to widening and enhancing the quality of engagement in decision-making but in moving from a primary focus on understanding risk and vulnerabilities towards integrating adaptation action into a wider context of urban development. Supplemented by other learnings emerging from in-depth contact with Cork’s partner cities of Amsterdam, Athens, Gdynia, Lillestrom, Logroño and Milan, this is especially expected to inform the development of the future Local Authority Climate Action Plan in areas including management of flooding and of other hazards such as severe weather events.

This week’s event set the project within the context of the climate challenges facing Cork City, as well as its local authority, in adapting against a backdrop of climate uncertainty. Its core focus involved an examination of one particular tool designed to devise and map potential ‘pathways’ of adaptation measures by which appropriate short-term actions could best be identified and sequenced while flexibly keeping options open to minimize the prospect of long-term regret. This used the topic example of dealing with urban heat stress but can be applied to other climate hazards. As the project progresses, other tools will be similarly interrogated.

Stakeholder participants who contributed to a lively interaction included several among the groups who have recently completed their own local plans as part of the City Council’s pilot Community Climate Action Programme as delivered through the Public Participation Network (PPN) and Cork Environmental Forum (CEF). Given the topic under discussion, there was a significant involvement from the next generation, provided by Young Social Innovators; An Taisce Climate Ambassadors; students from St. Vincent’s Secondary School; Comhairle na nÓg; and postgraduates from UCC Department of Geography. Other organisations who were represented included the Transport Mobility Forum; Cork Chamber; Energy Cork; and Green Spaces for Health.

Lord Mayor of Cork, Cllr Deirdre Forde opened proceedings and drew parallels between the presence and contribution of the Dutch research institute DELTARES in spotlighting several of the tools and Cork’s historic track-record of attracting and importing Dutch expertise and artisans. This included a reference to land reclamation in areas such as the Mardyke which was drained and landscaped in the early eighteenth century by Edward Webber, himself of Dutch lineage, and was named in honour of Meer Dyke in Amsterdam.

The project’s local ‘City Hub’ is provided by Cork City Council working in tandem with the MaREI Research Centre for Energy, Climate & Marine within UCC’s Environmental Research Institute as part of a broader consortium.

REACHOUT complements Cork’s recent selection as a frontrunner in the European Commission’s 100 Climate-Neutral & Smart Cities Mission which, although focused on reducing emissions rather than adapting to impacts, will require a distinct ramping up of citywide buy-in to deliver on the challenges ahead. 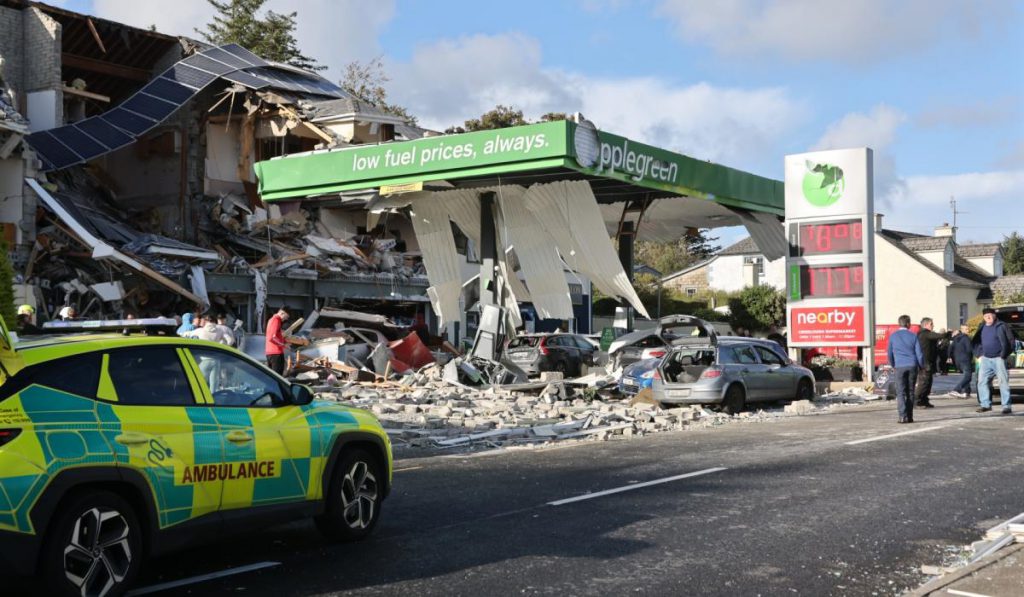 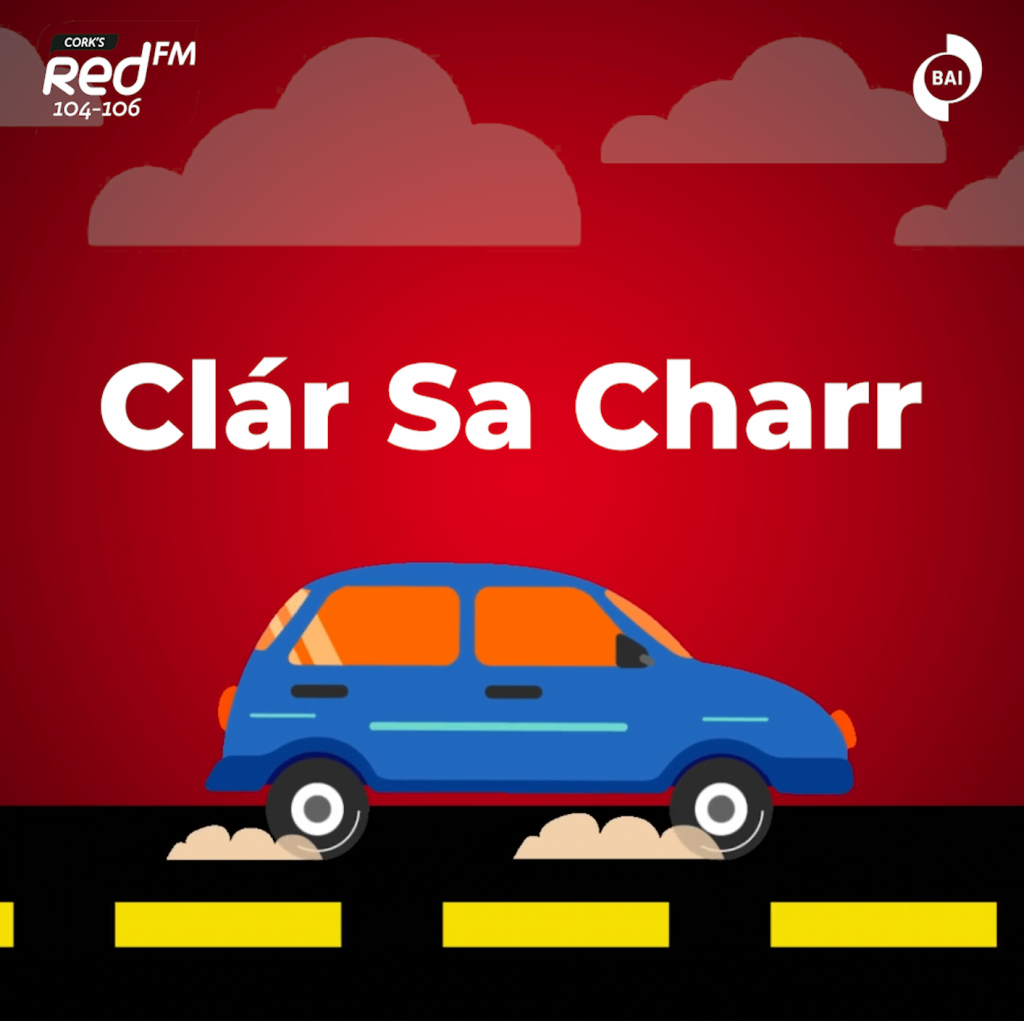 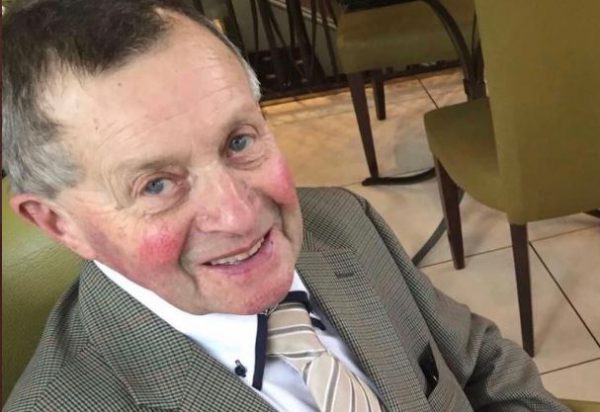