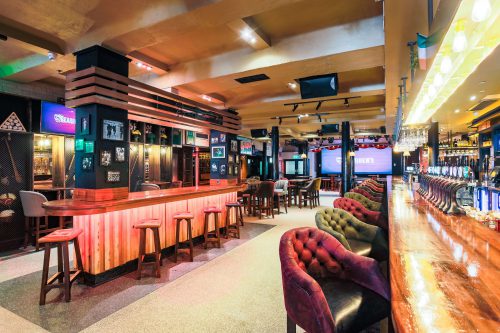 The new government guidelines on nightclubs are a “grey area”.

That’s according to the manager of Rearden’s of Washington Street who says they still don’t have clarification on what time they can stay open until during the Jazz Weekend.

The Government announced yesterday that restrictions on the nightclub sector will be lifted, but Covid passports will be needed for entry and masks will be required unless people are eating, drinking or dancing.

Management of Reardens, The Secret Garden and Havana Brown’s on Washington Street said they won’t know how to fully plan their bookings and staff until Bord Failté guidelines are released tomorrow.

“It’s still very grey what you can and can’t do.

“We won’t really know until Thursday what you can and can’t do.

“There’s still a lot of areas that haven’t been clarified.”

Next Covid 19 booster available for over 55s 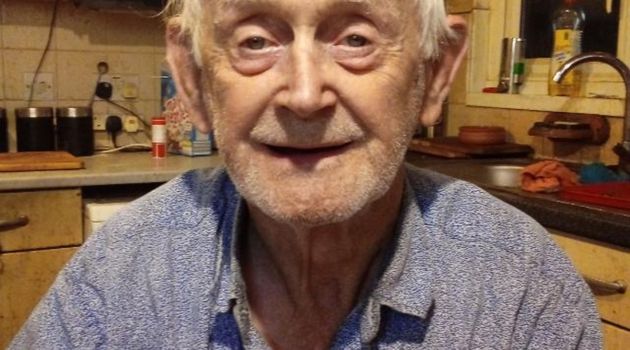