Four areas of eastern Ukraine – backed by pro-Moscow separatist forces – are preparing to hold referendums on becoming part of Russia.

Voting in the Luhansk, Donetsk, Kherson and Zaporizhzhia provinces is expected to run until Tuesday.

President Zelensky’s government and the West have described the exercise as a sham.

But Sky’s Moscow correspondent, Diana Magnay, says the vote could pose a threat to Ukraine and its allies.

“Once those territories become part of Russia, Russia will do and use whatever it can in its arsenal to defend them. 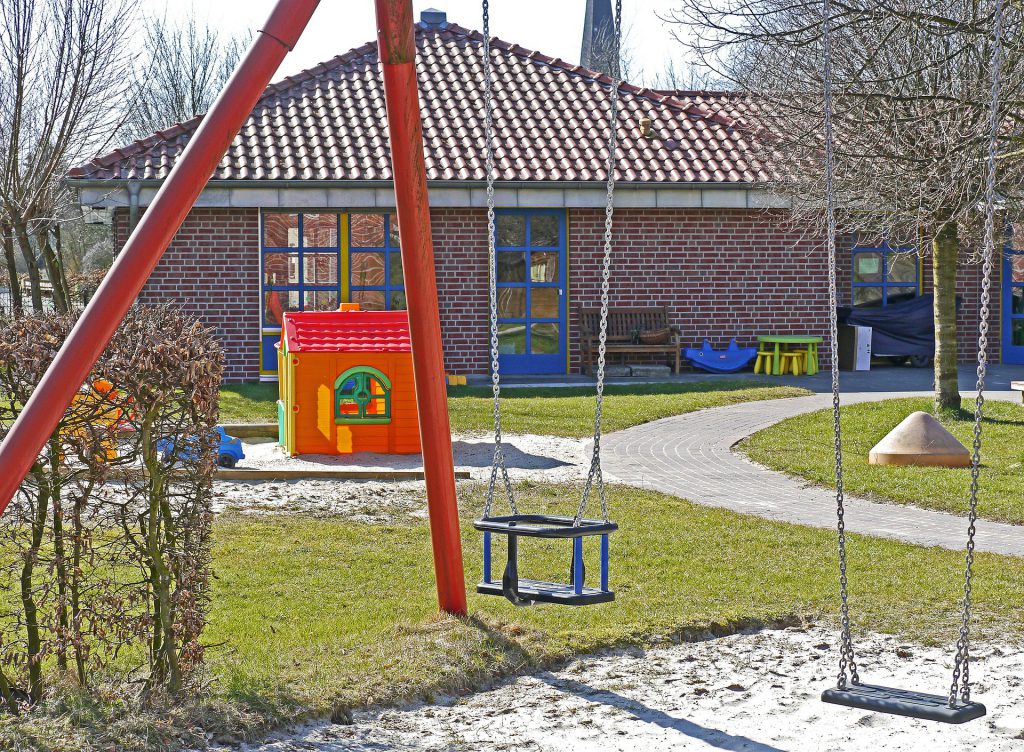