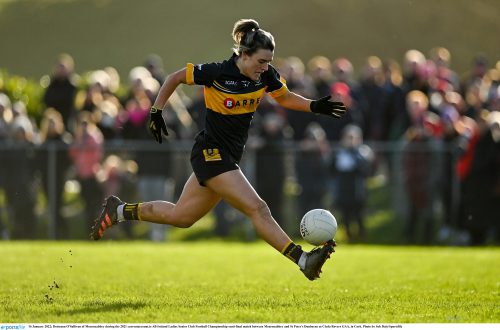 Dunboyne 0-5
By ANTHONY NEWMAN
Laura Fitzgerald scored four goals and Mourneabbey advanced to the currentaccount.ie All-Ireland Senior club final with an emphatic victory over Dunboyne.
The defending champions were far too strong on their home pitch and outstanding displays from Fitzgerald, Doireann O’Sullivan and Eimear Meaney ensured they came out on top, after they were 3-9 to 0-4 in front at half-time.
Before the game both sides stood in silence to remember Ashling Murphy, who died tragically last week, and when it threw-in the Cork outfit dominated.
Ciara O’Sullivan got their first score and in the third minute it was over to her sister, Doireann, for their opening goal.
Emma Duggan scored from a free for the visitors while, Roisin, another of the O’Sullivan sisters, scored a point. Then Doireann O’Sullivan scored her second goal in the ninth minute and Mourneabbey held a 2-3 to 0-1 lead.
Fiona O’Neill replied for Dunboyne, with Duggan and Shelly Melia also on the scoreboard to make it 2-5 to 0-4 at the water break.
Doireann O’Sullivan, Fitzgerald and Brid O’Sullivan all scored and just before half-time Fitzgerald got Mourneabbey’s third goal as the home side had one foot in the final, thanks to a 14-point lead at half-time.
Mourneabbey added another 2-2 in the five minutes after half-time and took complete control of proceedings.
From the restart Fitzgerald got her second goal, quickly followed by points from Ciara and Doireann O’Sullivan. Fitzgerald then scored her third goal, to make it 5-11 to 0-4, and it was game over for the visitors.
Another sweeping move from Mourneabbey saw Fitzgerald score the sixth goal and even with Aisling O’Sullivan in the sin bin at this point it mattered little.
Duggan scored for the visitors, but Mourneabbey kept piling forward with Doireann and Ciara O’Sullivan, as well as Deirdre Cronin all on target.
Duggan was inches away with a few goal chances, one hit the crossbar, while Alison O’Sullivan made two great saves.
There was still time for Doireann O’Sullivan to score again and bring her tally to 2-7 and the defending champions marched on to the final where they will face Kilkerrin-Clonberne.
SCORERS: Mourneabbey: D O’Sullivan 2-7 (5f), L Fitzgerald 4-2, C O’Sullivan 0-4, R O’Sullivan, B O’Sullivan, E Jack, D Cronin 0-1 each.
Dunboyne: E Duggan 0-3 (2f), F O’Neill, S Melia 0-1 each.
MOURNEABBEY: M O’Sullivan; M Burke, E Meaney, K Coakley; A Ryan, M O’Callaghan, E Jack; E Coakley, N O’Sullivan; E Harrington, R O’Sullivan, B O’Sullivan; C O’Sullivan, D O’Sullivan, L Fitzgerald.
Subs: D Cronin for Ryan (35), A O’Sullivan for Meaney (41), H Gravey for Jack (49).
DUNBOYNE: A O’Sullivan; R McDermott, E Doyle, D Blaney; A Delaney, H Hickey, A Moffatt; V Wall, A Jones; J Kavanagh, S Melia, S Quinn; N Williams, E Duggan, F O’Neill.
Subs: L Grant for Melia (41), L Walsh for O’Neill (44), A Kelly for Delaney (44), A Thompson for Williams (49), R Norman for Jones (55).
Referee: Jonathan Murphy (Carlow).
Tagged as Cork cork gaa cork sport 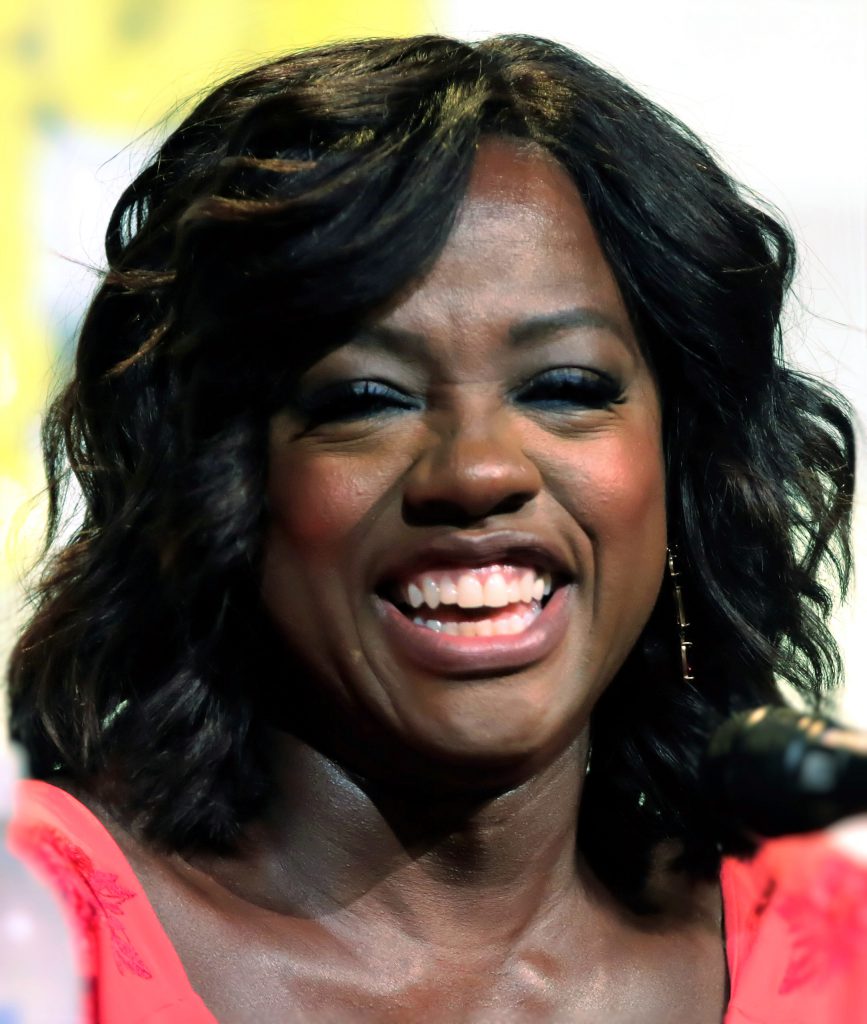