Sinn Féin has increased its lead over Fine Gael and Fianna Fail as the most popular party in the country, according to the latest opinion poll.

The Ipsos MRBI survey for the Irish Times has the party up three points to 35 percent support, well ahead of the two other parties on 20 percent.

Public satisfaction with government’s also down three points to 43 percent, however 57 percent believe they’ve done a good job dealing with the pandemic.

Political Editor with the Irish Times, Pat Leahy, says Sinn Féin are riding high, but a lot can change before the next general election:

“In 2010, in the midst of the financial crisis, the Labour Party was the most popular party in the country at about 33 or so percent in an Irish Times poll. That’s not exactly what happened when the country went to the polls less than 12 months later, you know, so, like the political process is a fluid and dynamic one.” 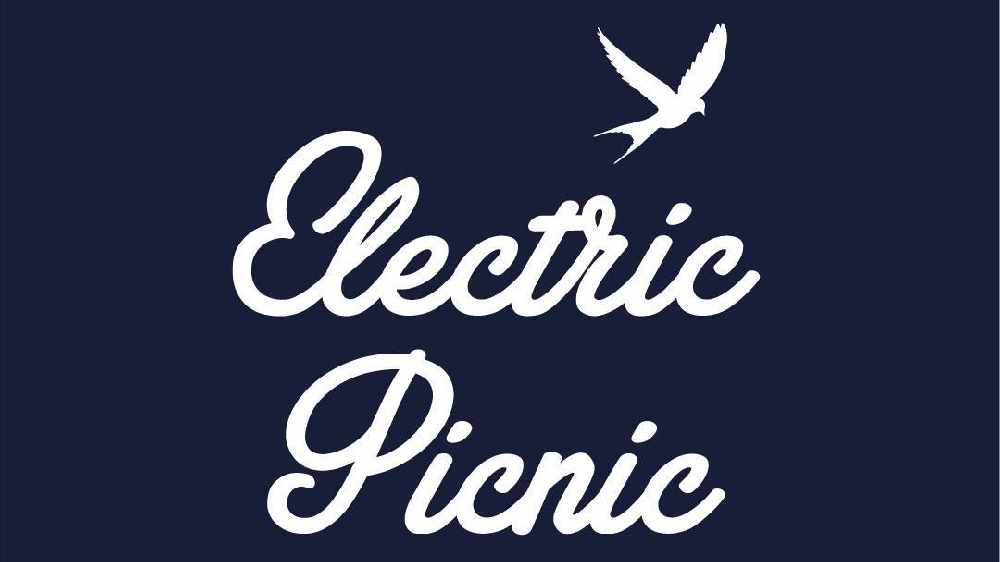